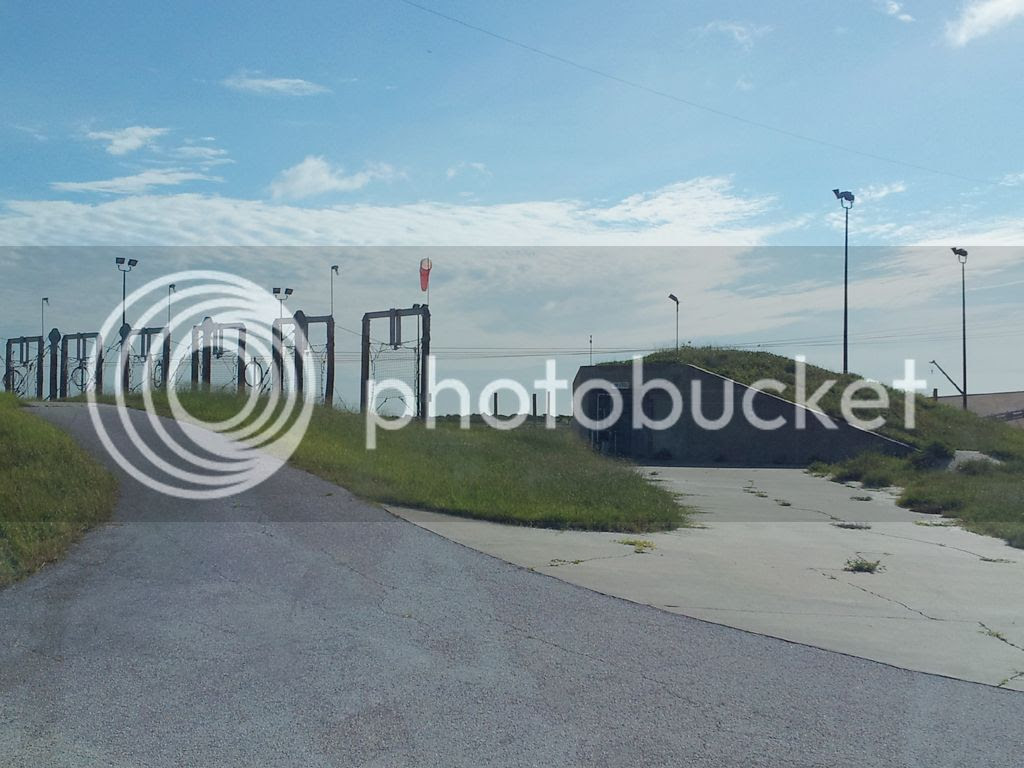 The infamous Slidewire Termination Facility that could be used by astronauts to escape the launch pad during an emergency. The bunker can hold up to 28 people. All photos credit: SpaceKSC.com.

The Kennedy Space Center Visitor Complex has announced that starting July 20 they will begin tours of Launch Complex 39-A.

According to a KSCVC press release:

For the first time in the 50-year history of Kennedy Space Center, NASA on Friday will begin allowing public visitors to tour one of the launch pads from which the space shuttles and Apollo Saturn V moon rockets were launched.

Guided by a knowledgeable space expert, visitors will travel nearly a quarter-mile inside the perimeter security fence to Launch Pad 39-A, from which a majority of space shuttles and all six Apollo missions that landed on the moon were launched. Near the launch pad, visitors will exit the tour bus for photo opportunities, including close views of the 350-foot-high fixed service structure, rotating service structure, propellant storage containers, water tanks that feed the noise suppression system, flame trench and other aspects of the launch pad complex.

“Visitors will travel the same route as astronauts to the launch pad, so they can imagine being an astronaut,” said Bill Moore, chief operating officer of Kennedy Space Center Visitor Complex. “You’re going to be close to where history has been made and will be made in the future with new programs currently under development for space exploration.”

“The launch pad is the last place that I was on Earth before reaching the heavens,” said former space shuttle astronaut Jon McBride. “You can walk in my shoes.”

The tour then drives by for views of Launch Pad 39-B, site of launches for the Saturn 1B/Skylab missions and of many space shuttle launches. It is now being modernized for launching NASA’s new Space Launch System heavy-lift rocket for future missions to carry astronauts in the Orion Multi-Purpose Crew Vehicle into deep space. NASA is also preparing Kennedy Space Center to accommodate commercial spacecraft and launch vehicles.

The Launch Pad Tour will run through the end of 2012 with a limited number of daily tours.

I was invited on a test-run of the tour. Below are some photos I shot with my dinky cameraphone through the tour bus window. 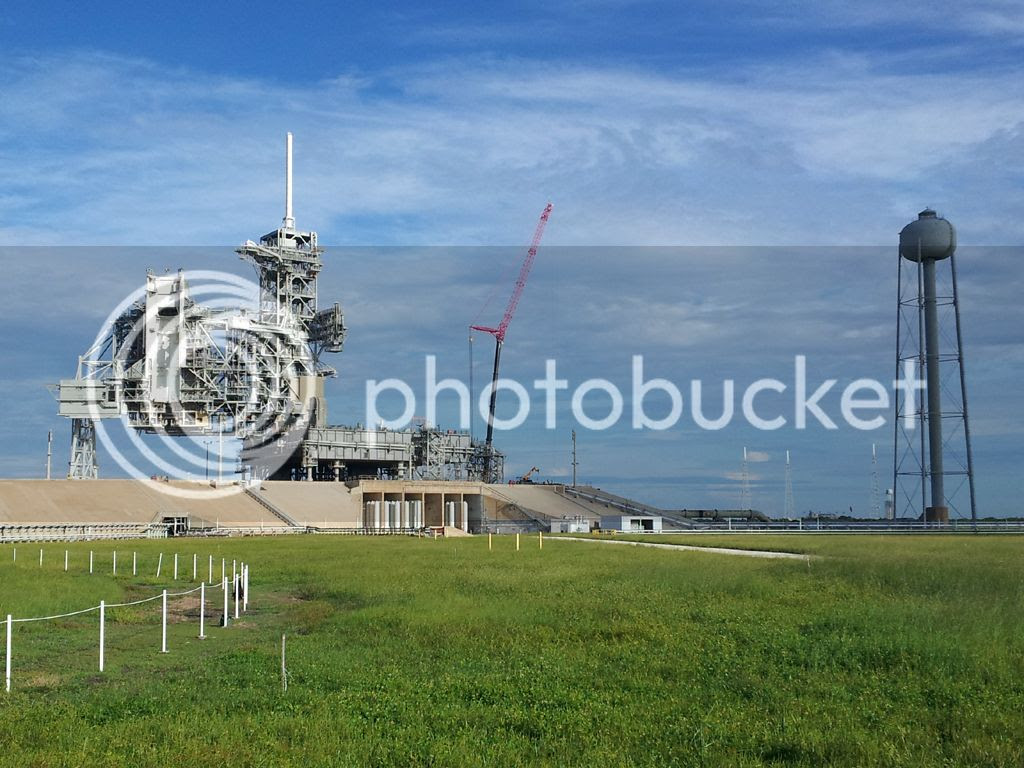 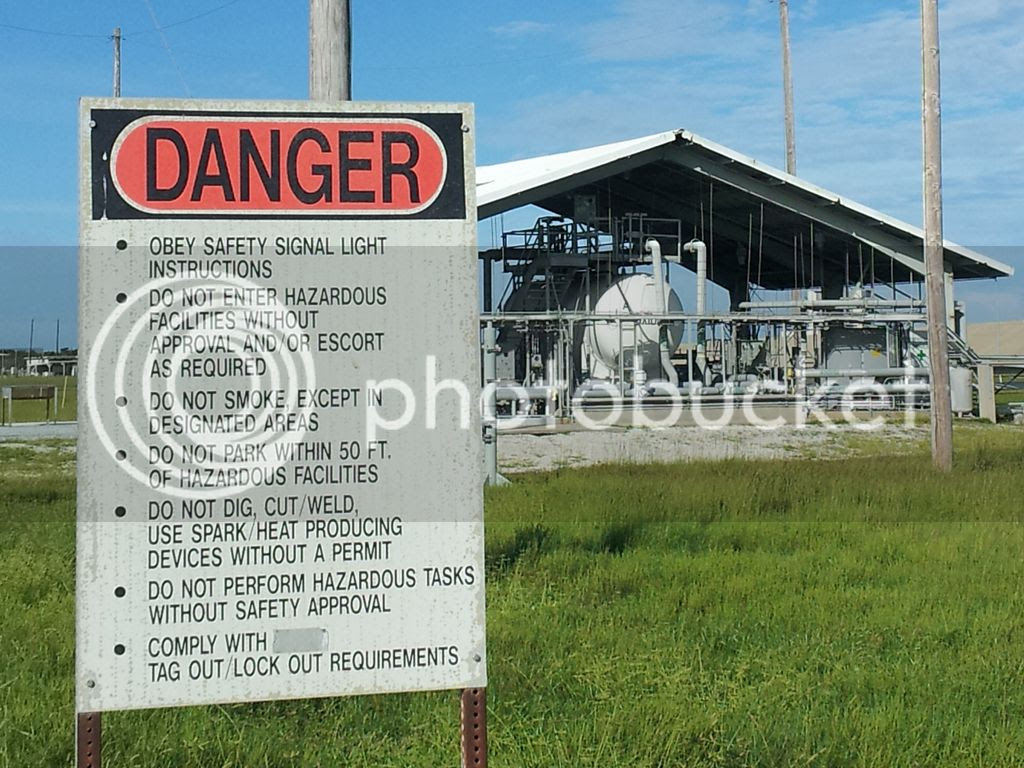 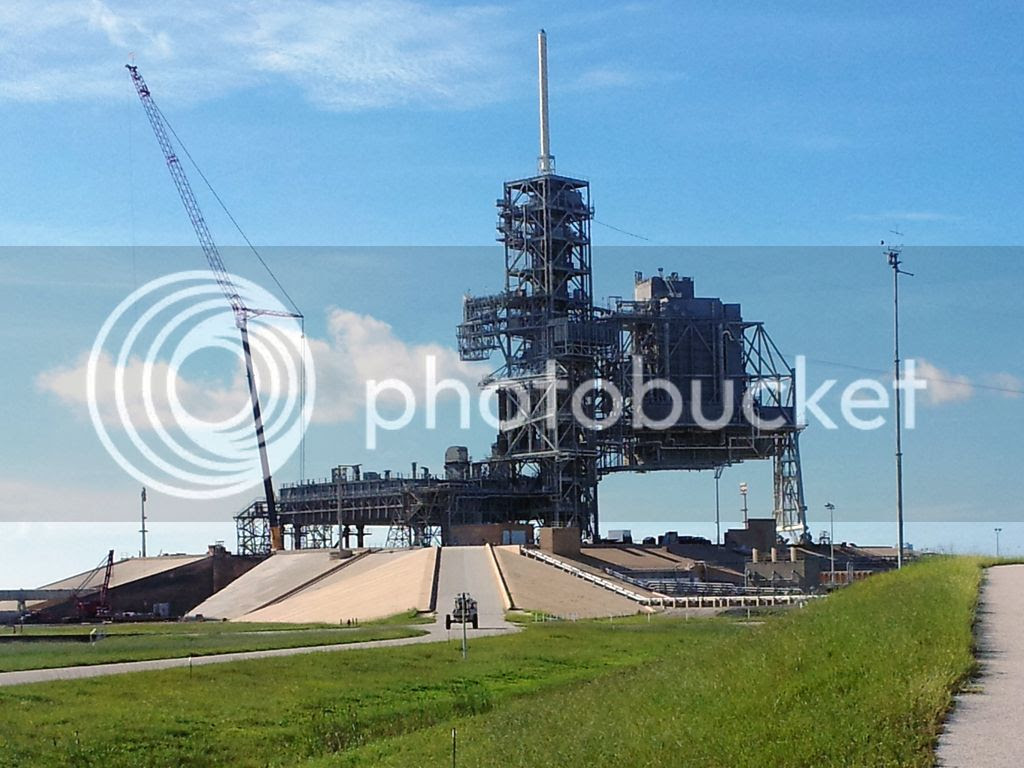 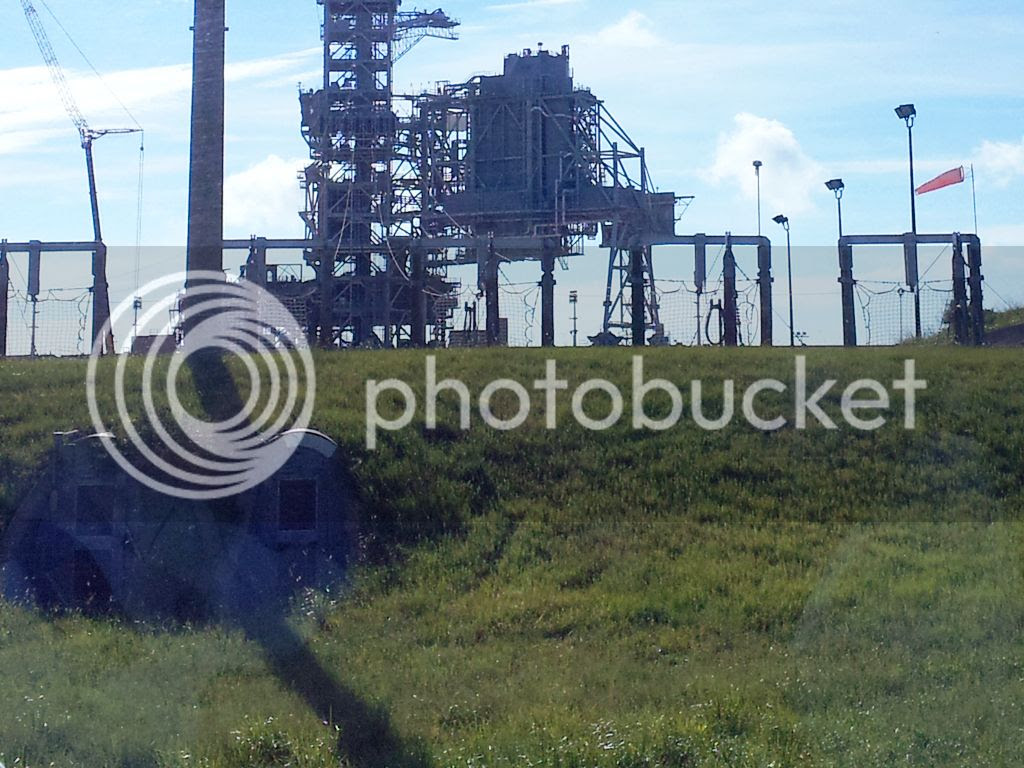 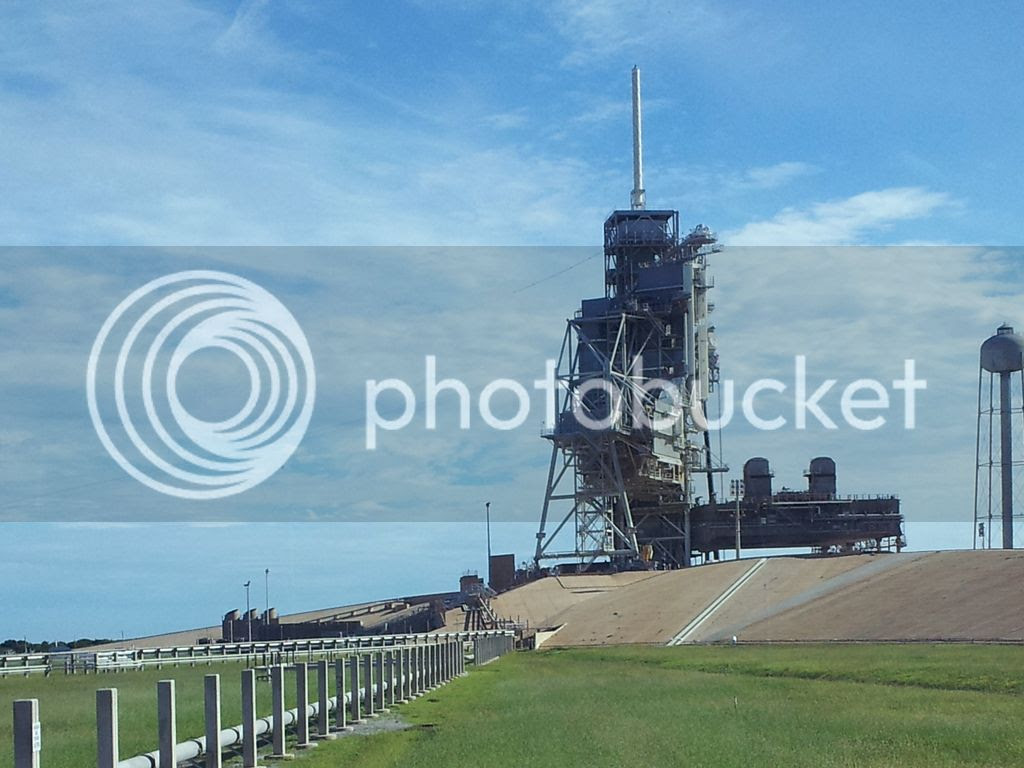