I'm a Doctor, Not an Astronaut 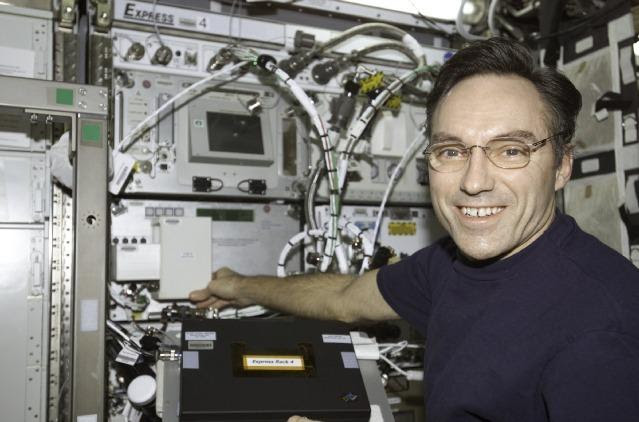 I'm a big believer that one way to appeal to the masses to support space is to demonstrate that microgravity research directly benefits their lives.

Several medical discoveries have already been made, either during Space Shuttle flights or aboard the International Space Station. Some have already been approved by the Food and Drug Administration, while others are in clinical trials.

Here are five you can use the next time someone tells you that space is a waste of time and money.

• Amgen is selling a product called Prolia to treat osteoporosis. It's long been known that bone loss accelerates in microgravity. Astronauts can lose up to 2% of bone density per month in space. Amgen took advantage of that by sending mice into microgravity to test the effectiveness of a medication called denosumab, now marketed as Prolia. The FDA approved the first use of Prolia in June 2010 for postmenopausal women at risk of bone fractures due to osteoporosis. In June 2012, the FDA approved Prolia for men to increase bone mass in those at high risk for fracture.

• Protein crystallization research led to a product sold by Merck called Victrelis that treats Hepatitis-C. Protein crystallization is a process for three-dimensional modelling of the proteins within diseases so scientists can better understand their behavior. Crystal growth is so much more rapid in space that it can reduce the time spent analyzing a structure from years to a few hours. Crystals grown under microgravity were up to 20 times larger than comparable crystals grown on earth. The doomed STS-107 Columbia flight carried an experiment sponsored by Schering Plough (now Merck). According to Exomedicine.com:

When analyzing the results, scientists discovered a crystalline of interferon they had never seen before. They also discovered the crystal was a microgravity product and a new structure of interferon that was more medically effective in combating hepatitis C and produced fewer side effects. Based in large part on this information, Schering Plough reformulated one of its top selling pharmaceuticals, received FDA approval, and the new drug is now being sold.

Called boceprevir, it is now marketed under the name Victrelis. The FDA approved Victrelis in May 2011.


A CASIS video on protein crystallization.

• Protein crystallization also led to a treatment for Duchenne muscular dystrophy. To quote from the NASA web site:

The JAXA and Roscosmos-sponsored investigation Japan Aerospace and Exploration Agency - Granada Crystallization Facility High Quality Protein Crystallization Project (JAXA-GCF), led by Dr. Hiroaki Tanaka of the Japan Space Forum, was a unique collaboration between several ISS International Partners. The inhibitor of human hematopoietic prostaglandin D2 synthase (HQL-79) is a candidate treatment by inhibiting this enzyme upregulated in patients with Duchenne's muscular dystrophy. Investigators used the microgravity environment of the ISS to grow larger crystals of better quality, which allowed them to more accurately determine the 3-dimensional structures of HQL-79 protein complex. The findings led to the development of a more potent form of the inhibitor which is important for the development of a novel treatment for Duchenne's muscular dystrophy.

According to the Muscular Dystrophy Association, in the last year four new investigations into potential treatments are under way thanks to this research.

• An encapsulation experiment performed on the ISS in 2002 led to the development of new cancer treatment processes. Quoting from the NASA web site:

The oncology community has a recent history of using different microencapsulation techniques as an approach to cancer treatment. Microencapsulation is a single step process that forms tiny liquid-filled, biodegradable micro-balloons containing various drug solutions that can provide better drug delivery and new medical treatments for solid tumors and resistant infections. In other words, by using microcapsules containing antitumor treatments and visualization markers, the treatment can be directed right to the tumor, which has several benefits over systemic treatment such as chemotherapy.

A 2002 experiment aboard the ISS used surface tension forces inherent with liquids in microgravity to provide insight into the way microcapsules form here on Earth. In 2003, NuVue Therapeutics obtained an exclusive, world-wide license for the use of these technologies in the biological and chemotherapeutic medical arena. The MD Anderson Cancer Center in Houston and the Mayo Cancer Center in Scottsdale, Arizona are seeking funding to begin clinical trials of these microcapsules into tumor sites.

• Space Shuttle and ISS research has not only identified what makes salmonella virulent, but may also be used to treat other diseases. A series of experiments on Shuttle flights led to a potential vaccine called Recombinant Attenuated Salmonella Vaccine (RASV), which was then tested in a series of experiments aboard the ISS. As of April 2012, the potential vaccine was about ready for FDA clinical trials. 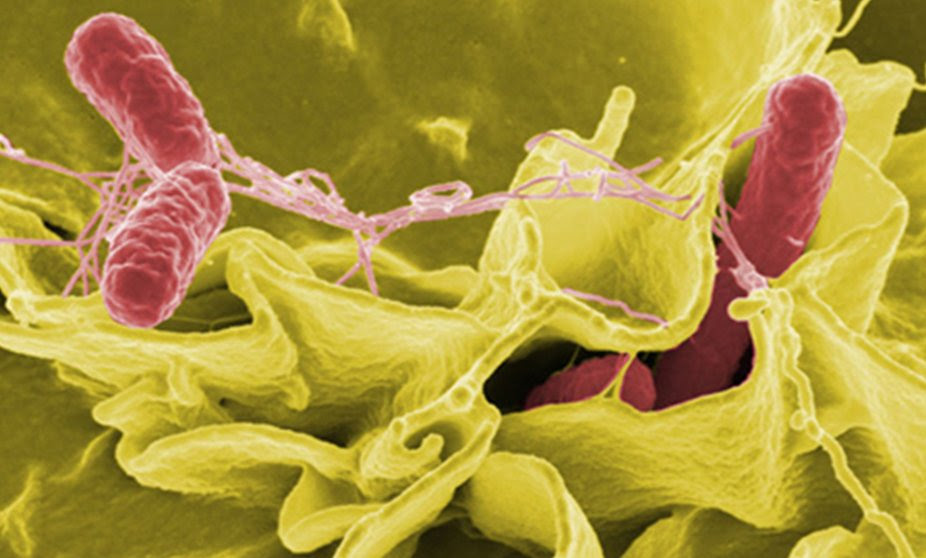 The research is by two Arizona State University teams, led by Dr. Cheryl Nickerson and Dr. Roy Curtiss. According to the NASA web site:

Researchers will now evaluate the space-flown strain against the control sample for its ability to protect against pneumococcal infection and changes in gene expression. Molecular targets identified from this work hold promise for translation to develop new and improve existing anti-pneumococcal RASVs to prevent disease for the general public. Moreover, because RASVs can be produced against a wide variety of human pathogens, the outcome of this study could influence the development of vaccines against many other diseases in addition to pneumonia.

Based on the Arizona State research, Astrogenetix and NASA signed an agreement in February 2012 to “continue utilizing the International Space Station (ISS) and to further the development of important on-orbit microgravity vaccines and therapeutic drug experiments.” This includes 28 investigations at the ISS through 2016.

The typical taxpayer is unaware of the benefits from space research. Now you can name five of them. Can you name more?