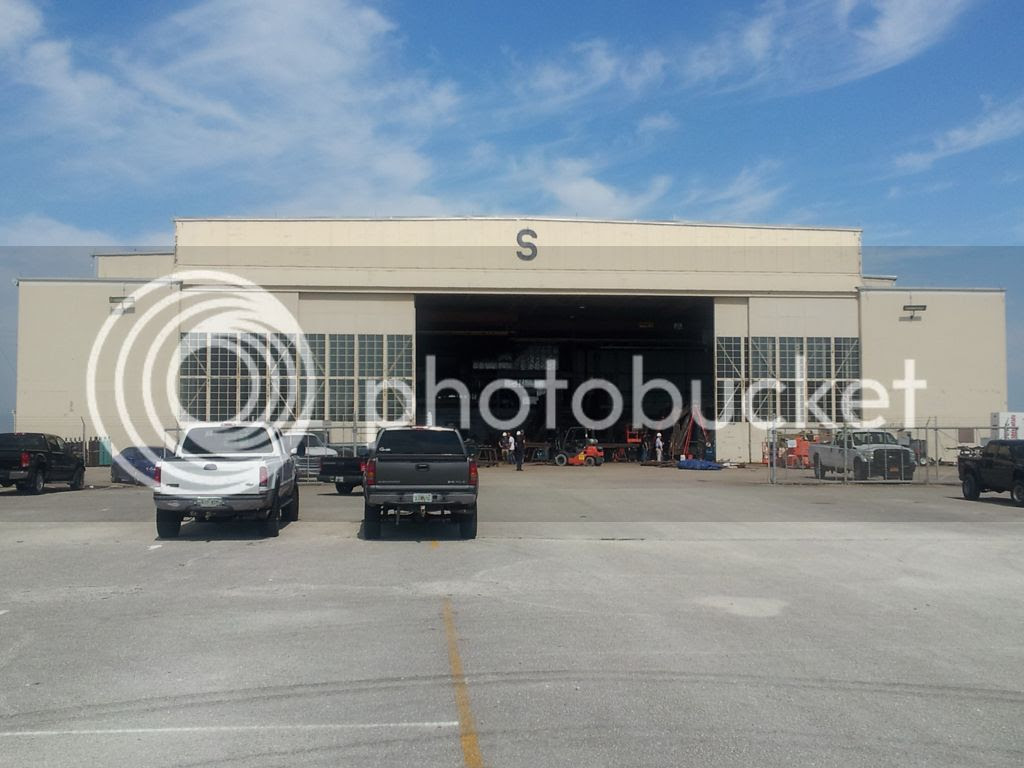 Once destined for the wrecking ball, historic Hangar S has been saved by SpaceX.

According to a November 2014 Historical American Buildings Survey (HABS) report, Hangar S was originally built at Cape Canaveral in 1957 for the U.S. Air Force. It was made available to Project Vanguard, the United States contribution to the International Geophysical Year.

It can be argued that Hangar S was the epicenter for the early days of the Space Race.

After the Soviet Union orbited its first Sputnik on October 4, 1957, politicians and the media pressured the Vanguard program to respond in kind. Sputnik 1 launched on an intercontinental ballistic missile known in the west as the R-7. Vanguard was using a nominally civilian booster based on a Viking sounding rocket.

The IGY was a peaceful civilian program, and Sputnik 1 did little than transmit beeping sounds, but in the U.S. the public — thanks to overreacting politicians and media — feared this presaged a nuclear Armageddon.

So a Vanguard test vehicle called TV-3 was spun by the media as America's response to the Communists.

It blew up live on national television, on December 6, 1957.

In its earliest days, Project Mercury was stationed at Langley. Prior to NASA's creation on October 1, 1958, the Langley Research Center had been part of NASA's predecessor, the National Advisory Committee for Aeronautics. According to a NASA history site, many of the NACA's aeronautical engineers were reassigned to Project Mercury “to help solve problems far removed from their original training and experience.”

Much of the early training by the Mercury astronauts was at Langley, not at the Cape. 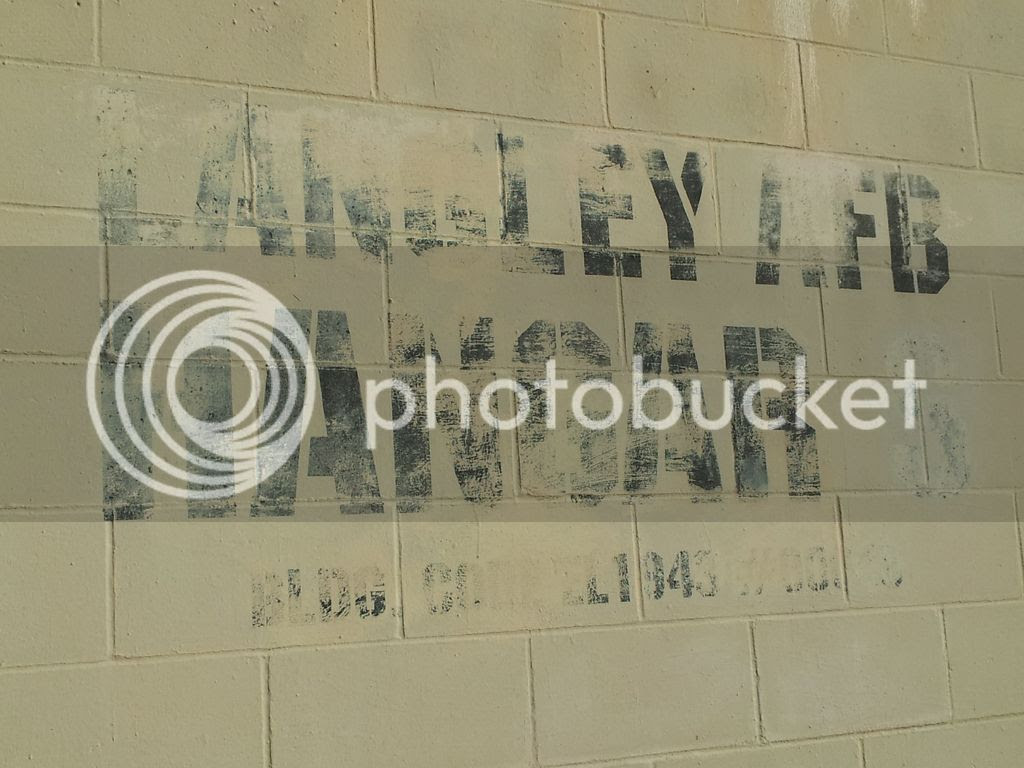 According to the 2014 HABS report:

In 1959, NASA’s Pre-Flight Operations Division of Project Mercury moved into Hangar S, where the Mercury spacecraft capsules were received, tested, and prepared for flight. The hangar also housed the Mercury astronauts’ pre-flight training and preparation, including capsule simulator training, flight pressure suit tests, flight plan development, and communications training. The astronaut crew quarters were located on the second floor of the hangar’s south wing. The ownership of Hangar S was transferred in 1964 from the Air Force to NASA, who modified the interior of the hangar high bay in 1965 to process spacecraft payloads. NASA has owned the building since 1965.

By 2012, NASA concluded it no longer had need for Hangar S, so it was scheduled for demolition.

A web site, SaveHangar-S.com, was started to circulate a petition, which seems to have had no impact on saving the facility.

But SpaceX expansion did.

NASA-KSC acknowledges a temporary stay in the demolition of Hangar S as the building is being used by SpaceX for a period of six (6) months after which time the Hangar is to be returned to NASA for the ultimate demolition unless an extension is needed.

In any case, Hangar S is yet another in a growing list of CCAFS facilities now occupied by SpaceX.