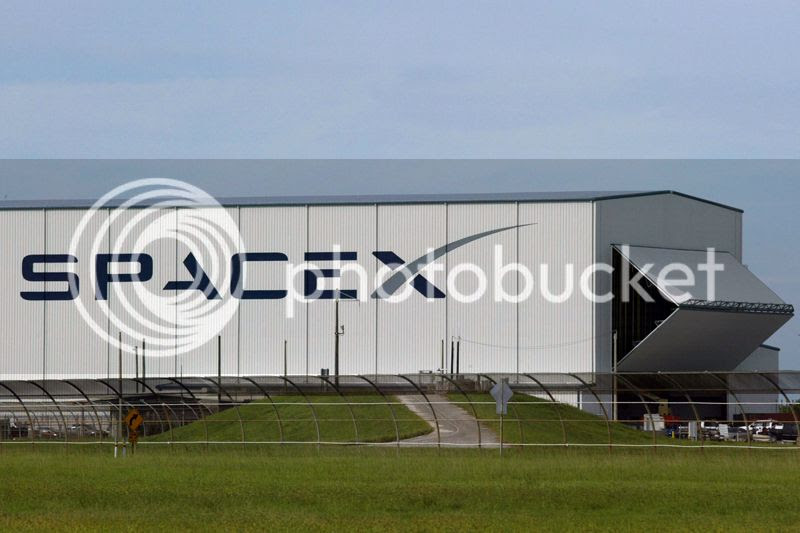 Click an image to view it at a higher resolution. All images in this article are copyright © 2015 Stephen C. Smith. Use elsewhere is permitted if credit is given to SpaceKSC.com.

It's been more than two months since my last photo trip to the SpaceX upgrade of Kennedy Space Center's Pad 39A.

The external work on the horizontal integration hangar is largely complete. It's hard to see, but the erector is being assembled inside.

The gravel has been removed from the old Crawler-Transporter ramp, replaced by rails.

Several cranes are on the pad. What they're doing is ... proprietary, sorry.

Below are the latest images, but here are the links to the images from earlier this year: 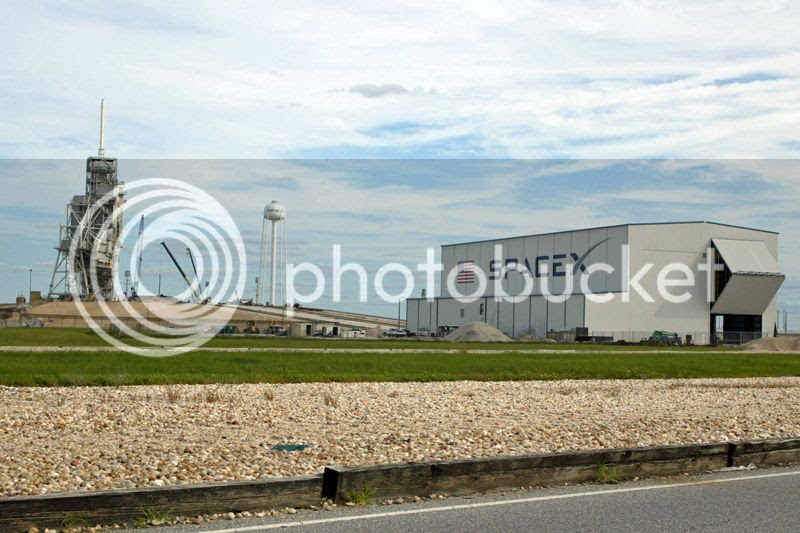 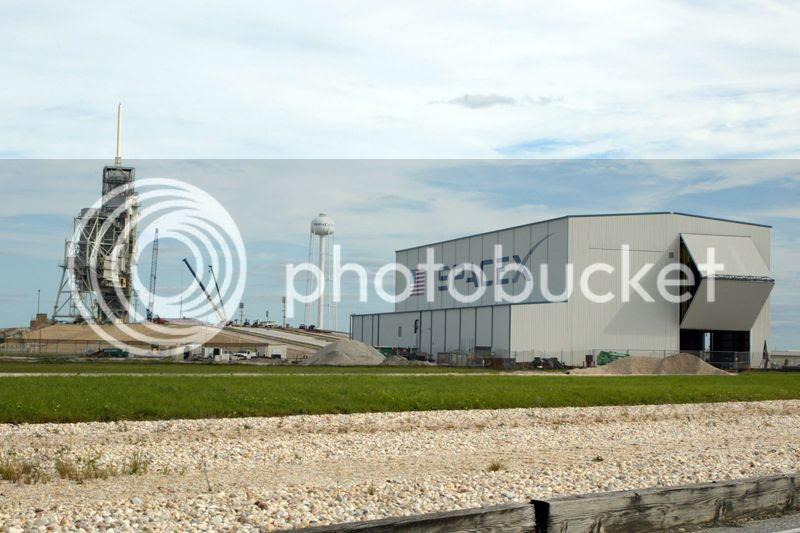 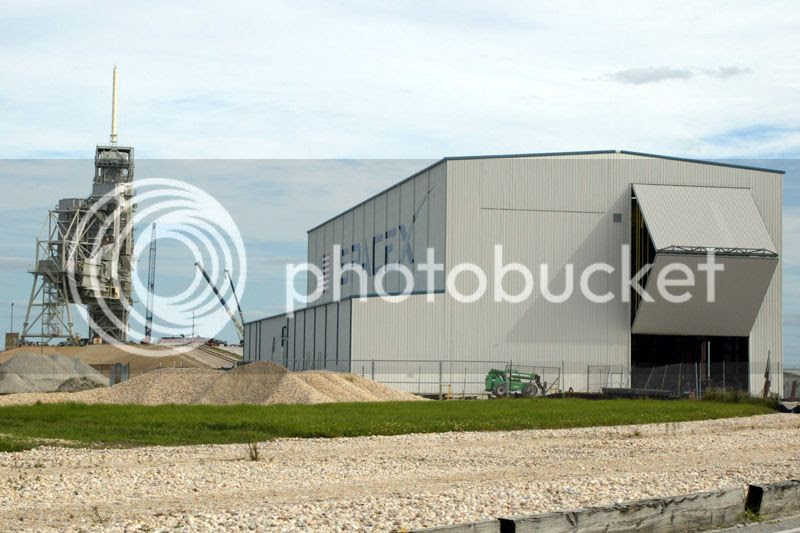 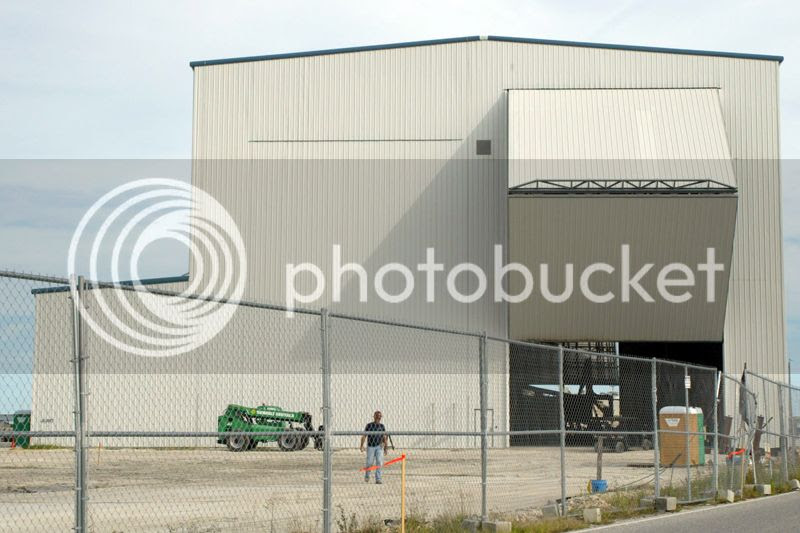 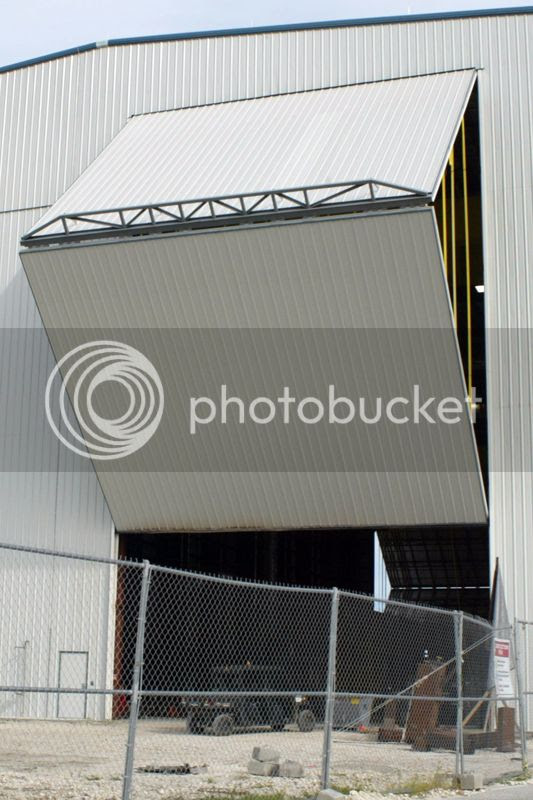 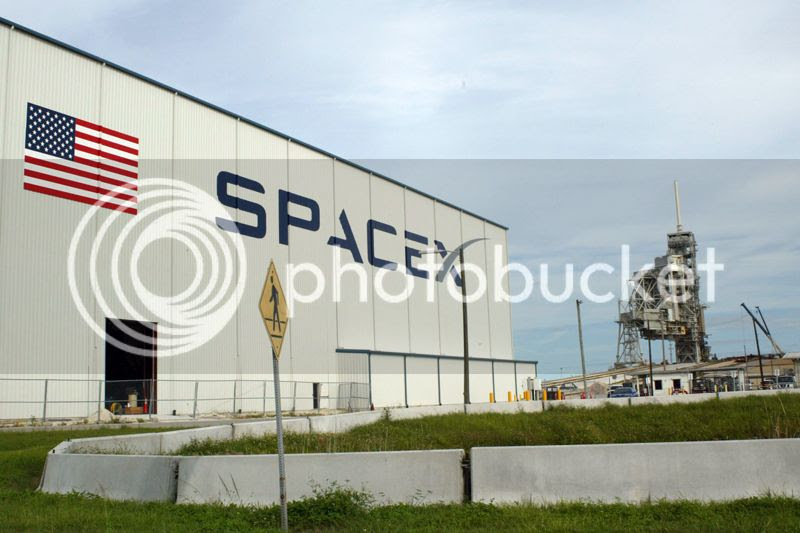 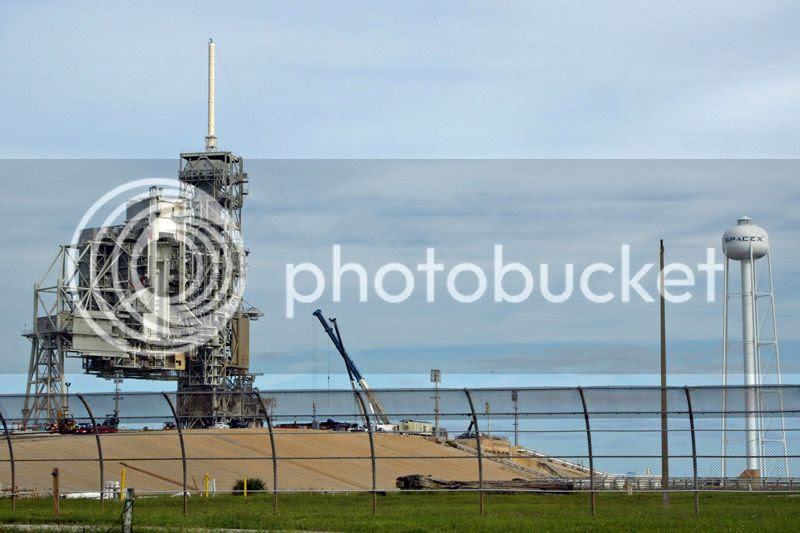 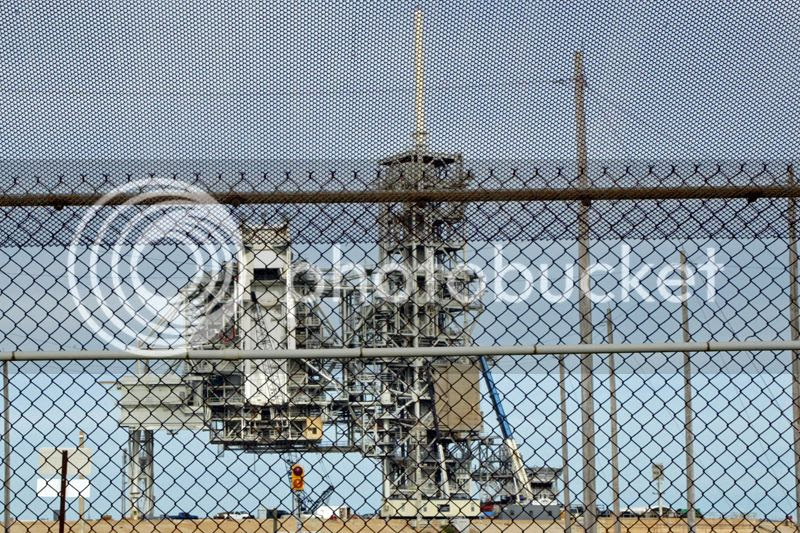 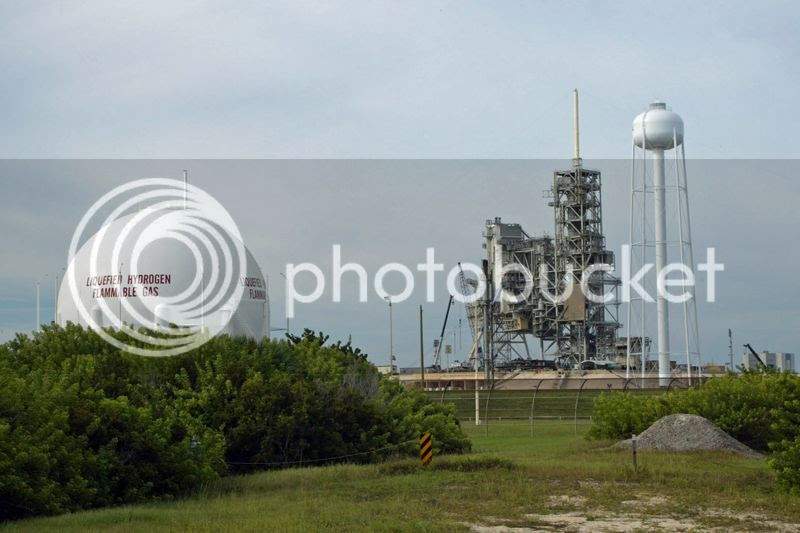 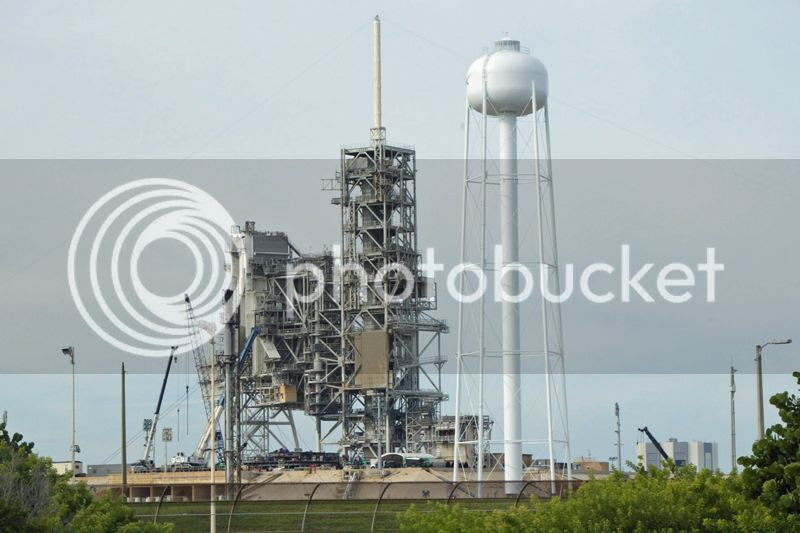 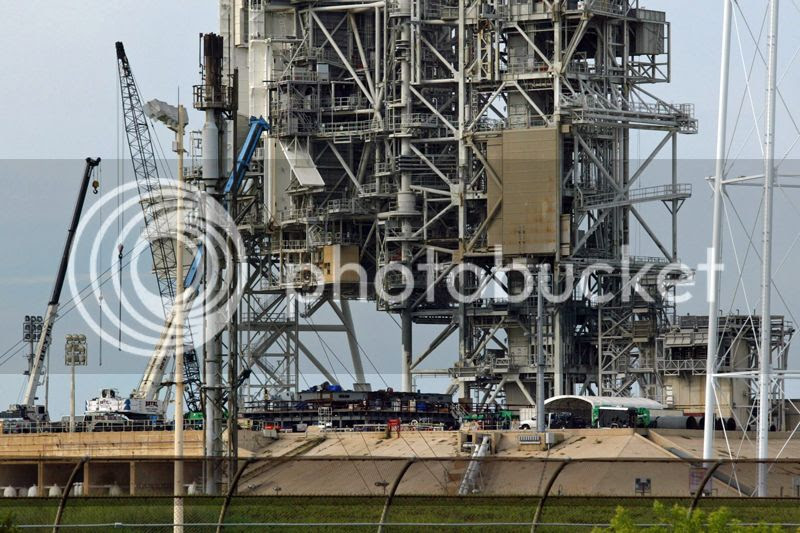 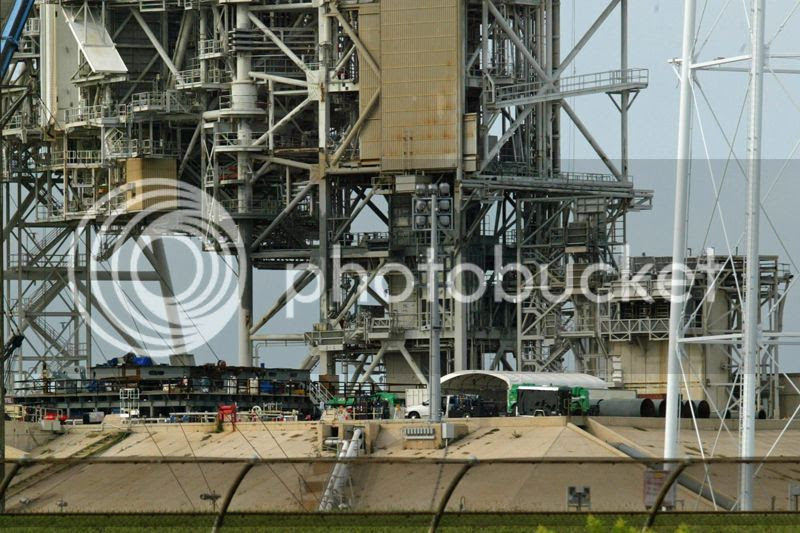 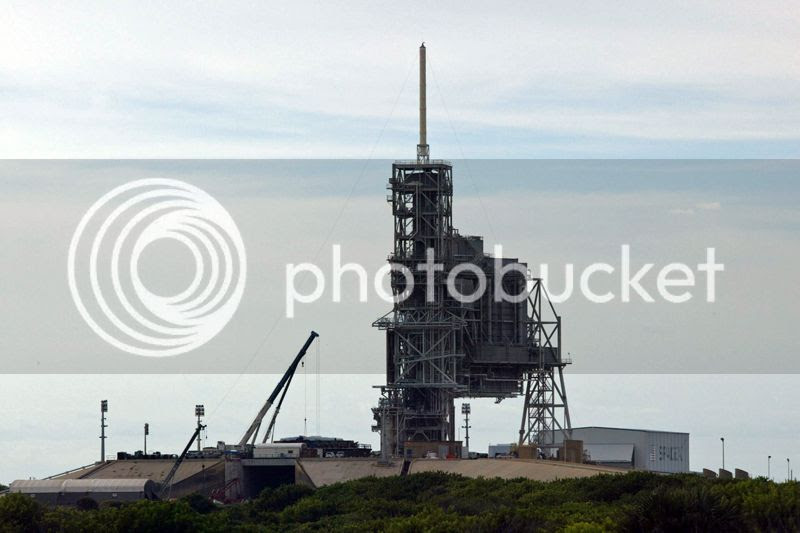 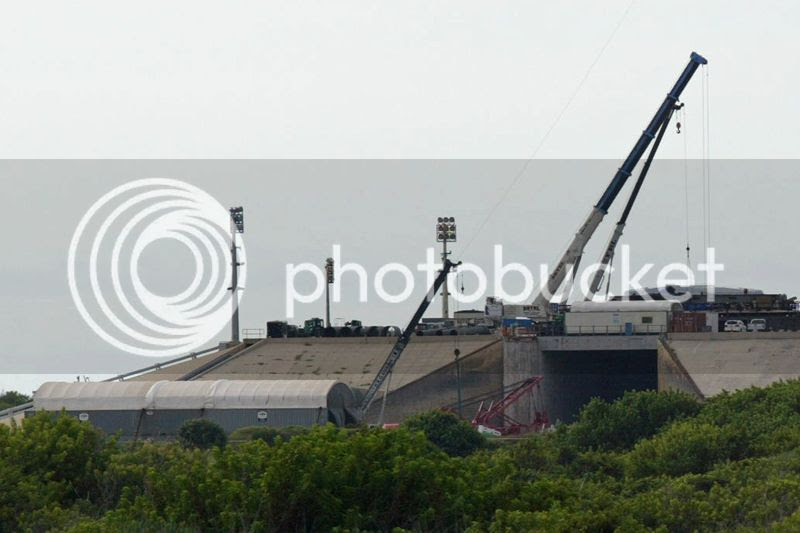 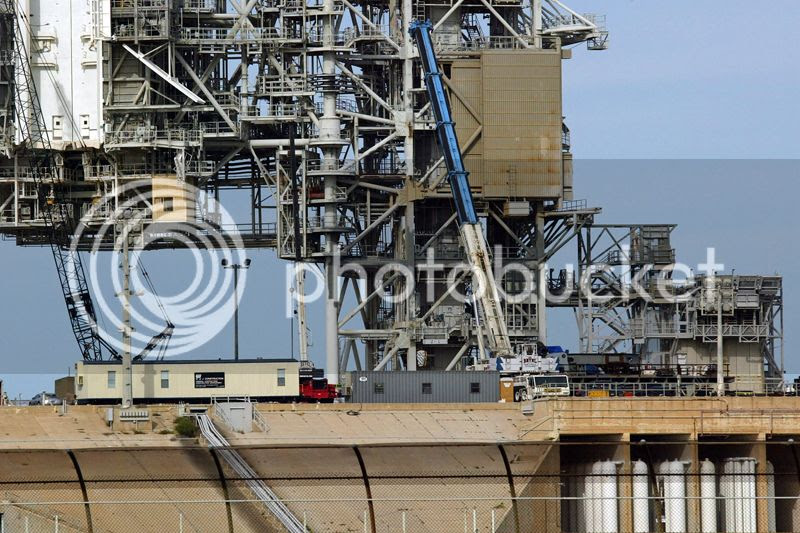 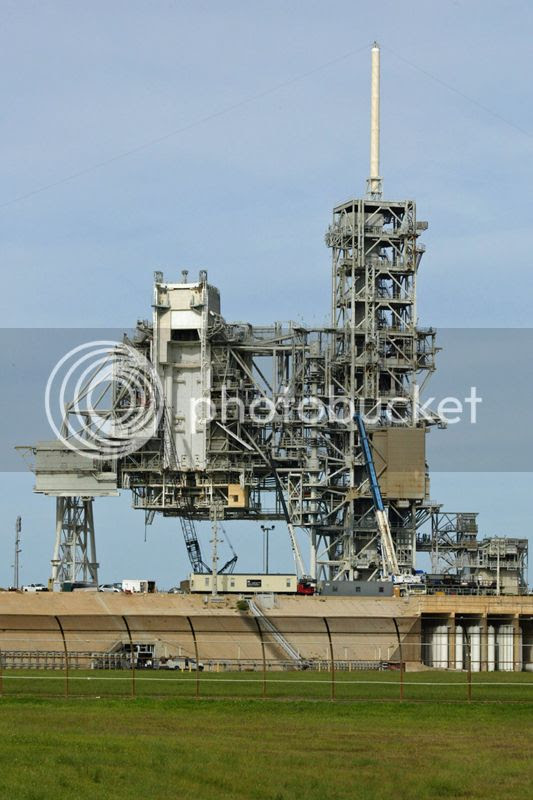 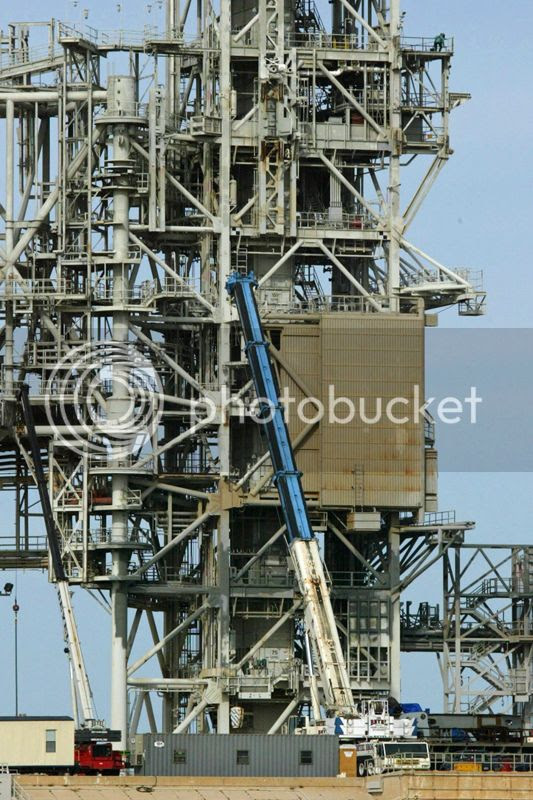 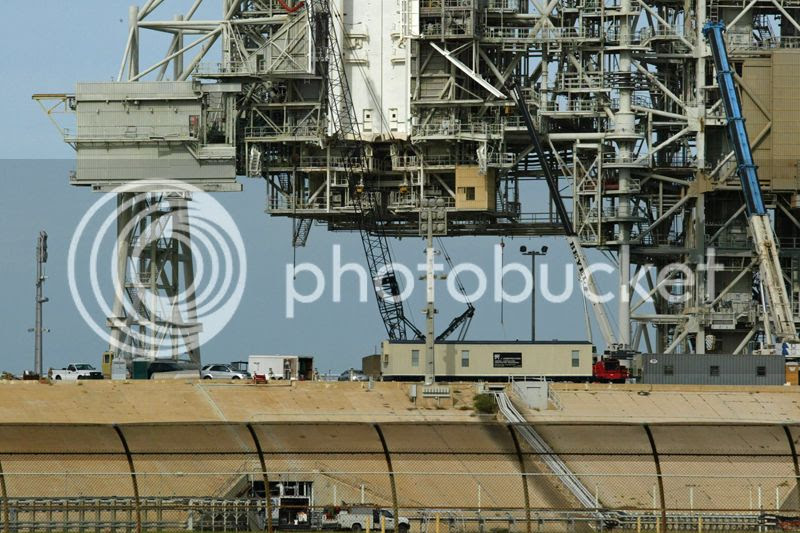 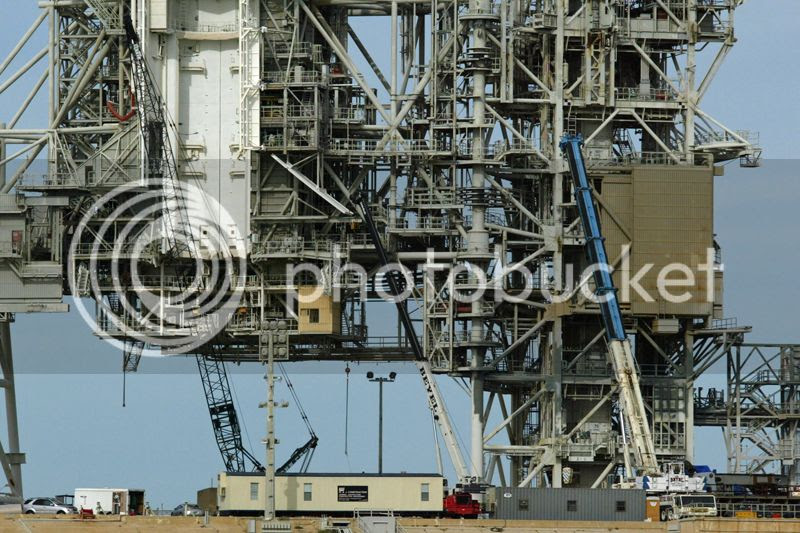 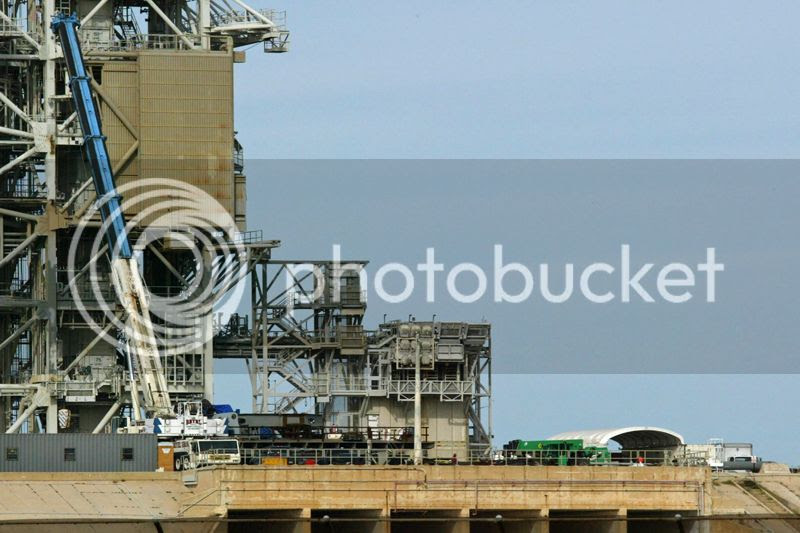 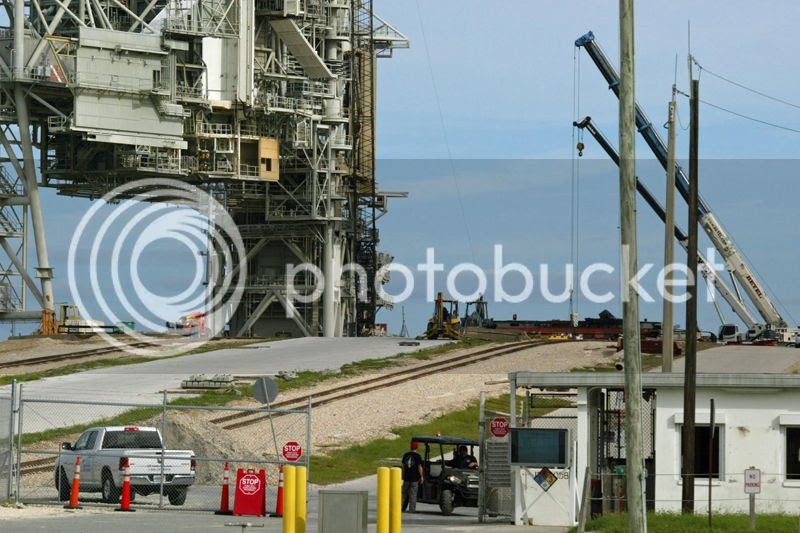 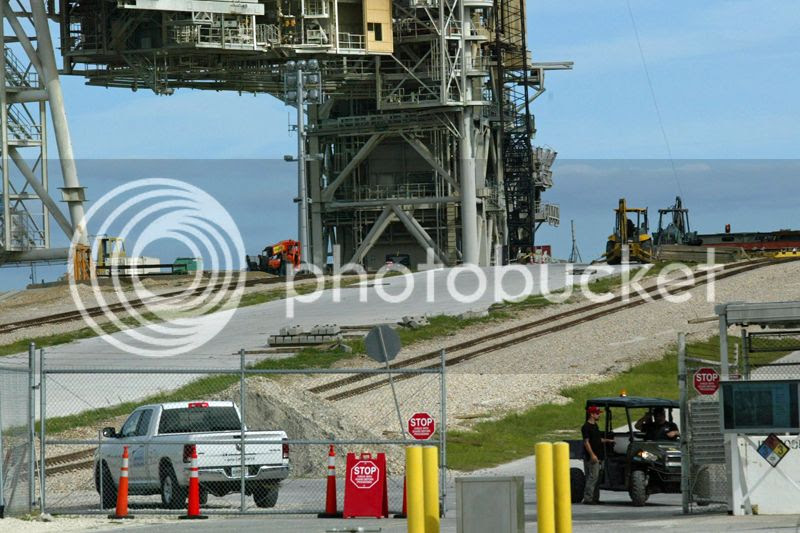 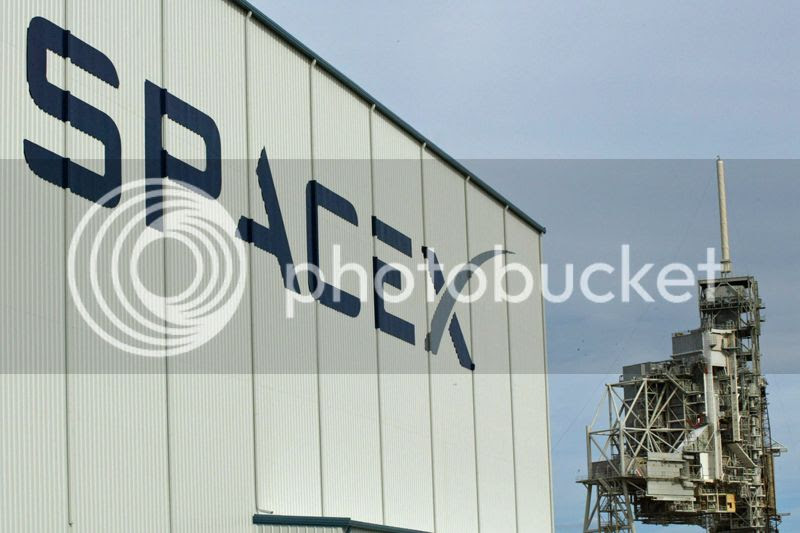