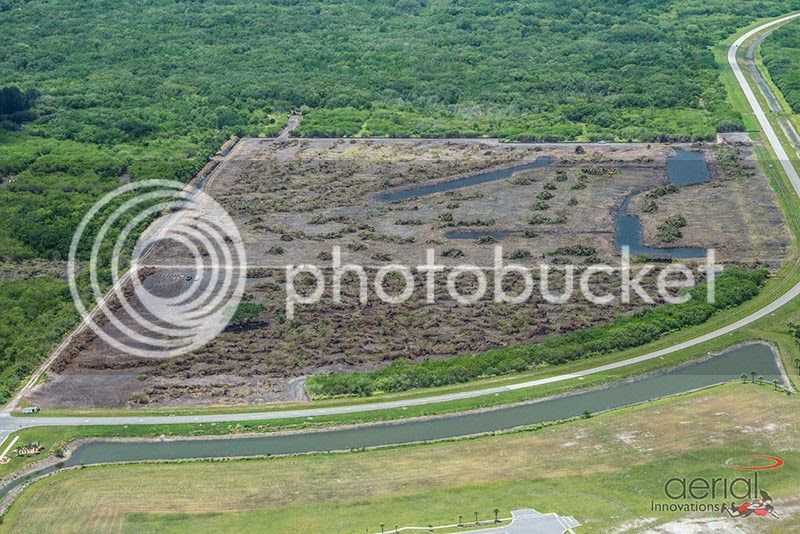 An image released in June 2016 of the Blue Origin site cleared for construction. Click the image to view at a larger size. Image source: Blue Origin.

The last time I posted photos of the Blue Origin construction site was August 8. Nearly three months later, the first building is under construction.

Using the above image as a reference, you're driving from right to left, or roughly from northwest to southeast along Space Commerce Road.

The site is accessed by four entrances, labelled with big signs "A" through "D" with the "B" sign lying on the ground. The "B" sign is by a sweeping drive that might be the future main entrance.

One building is already under construction. Your guess is as good as mine as to its purpose.

You're welcome to use these images elsewhere, just credit SpaceKSC.com. They were taken with a cameraphone, so the resolution isn't all that great. Click an image to view at a larger size. 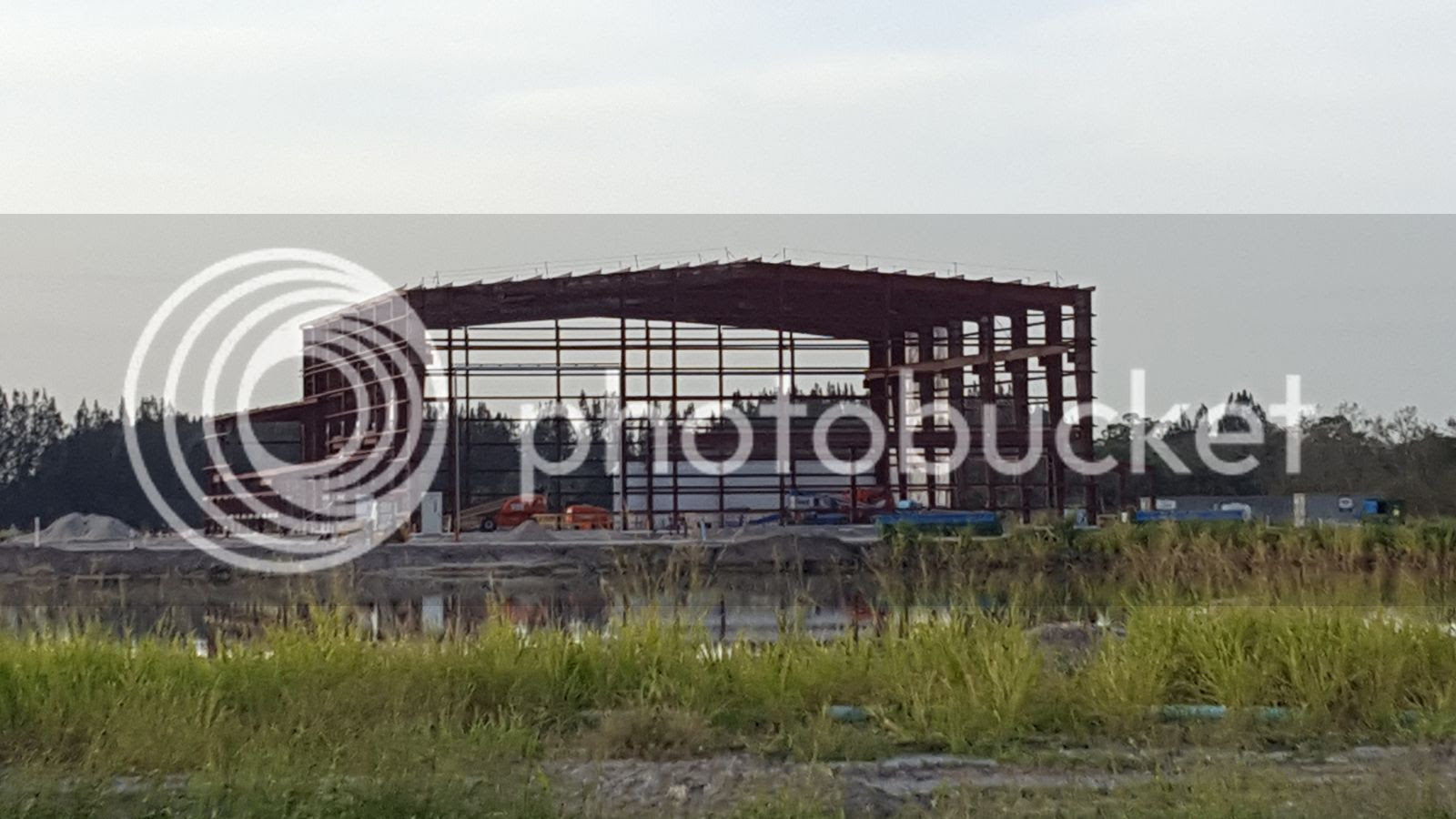 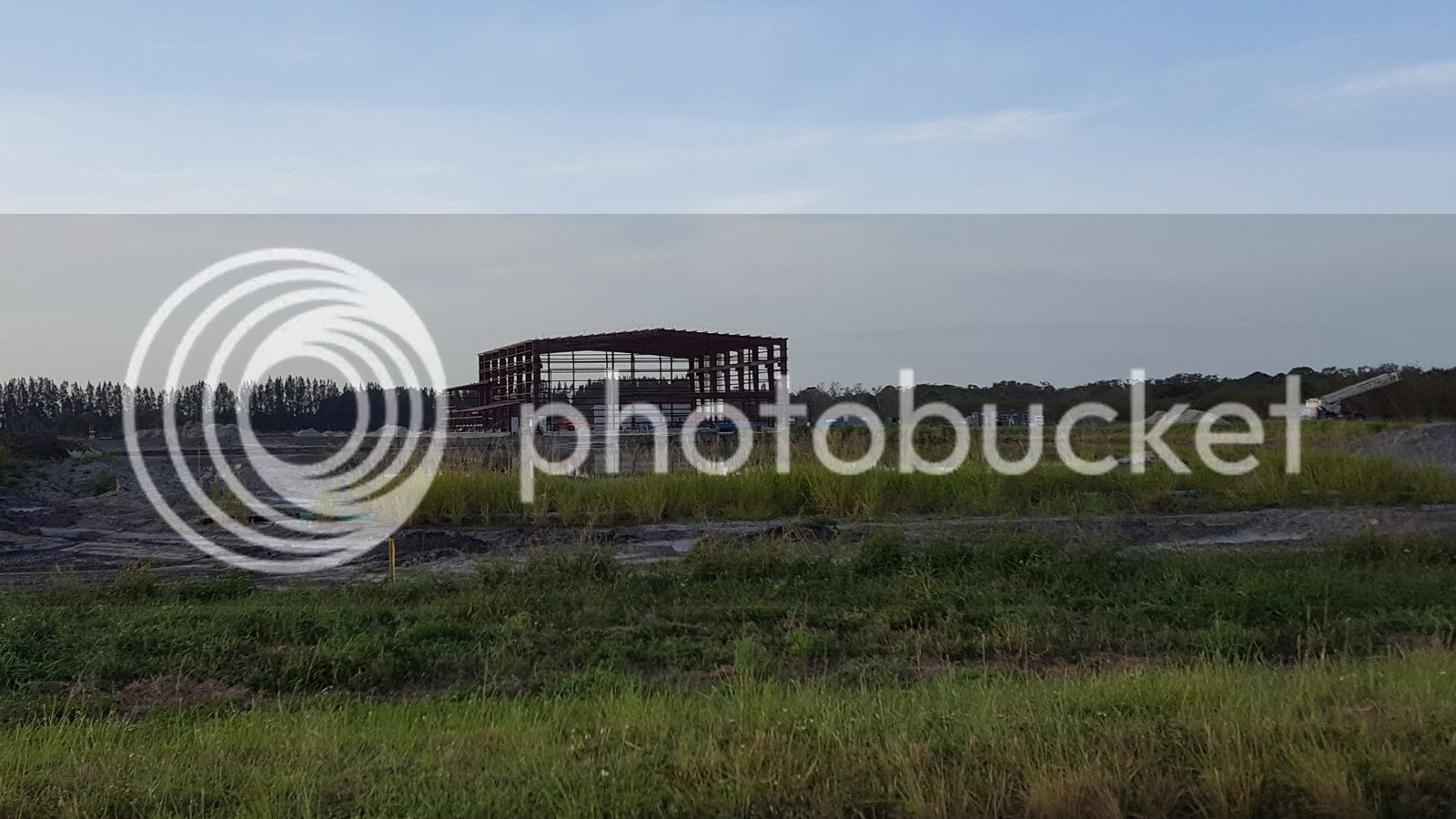 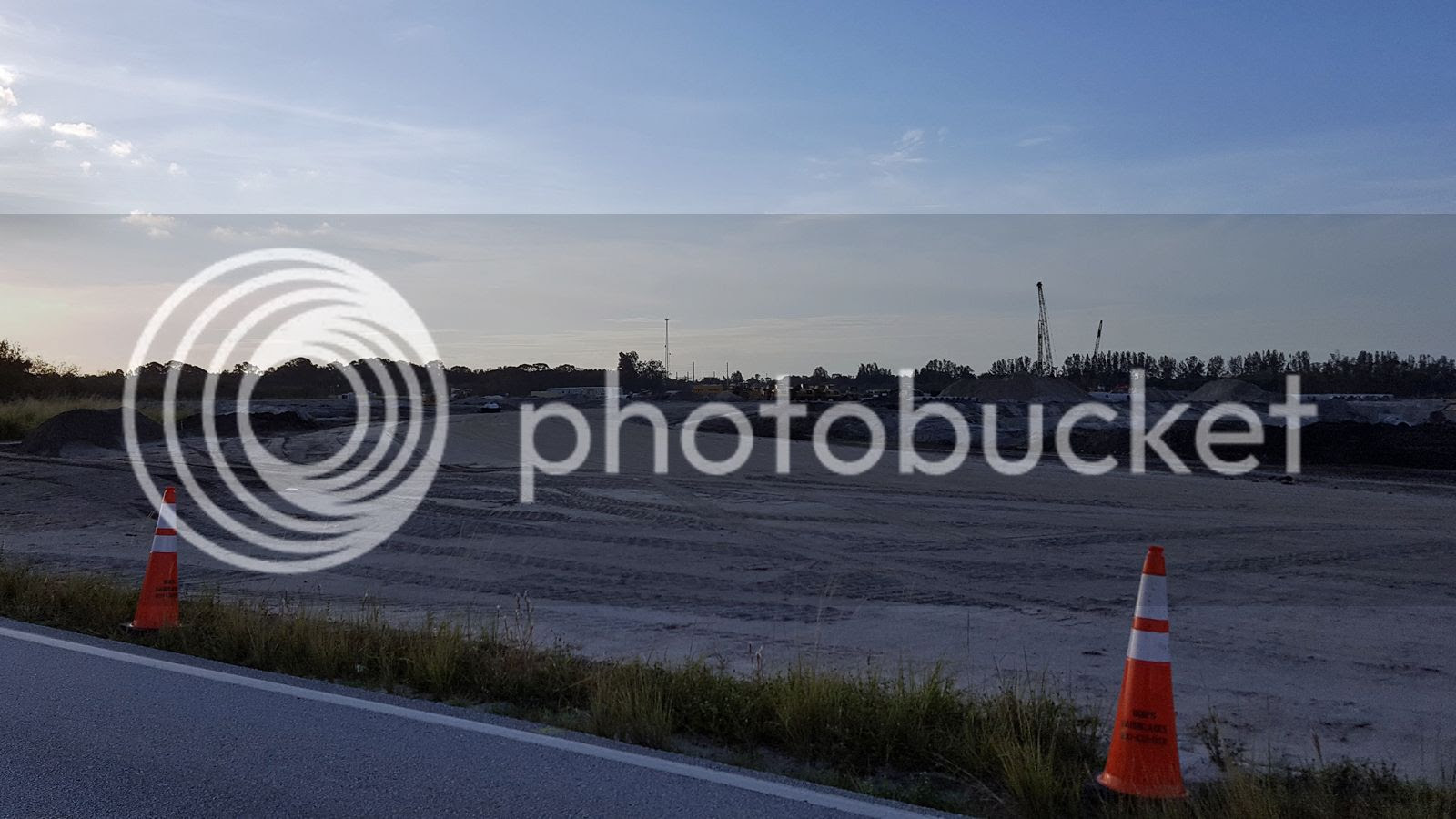 The “B” entrance. The sign is lying on the ground off-frame to the left. 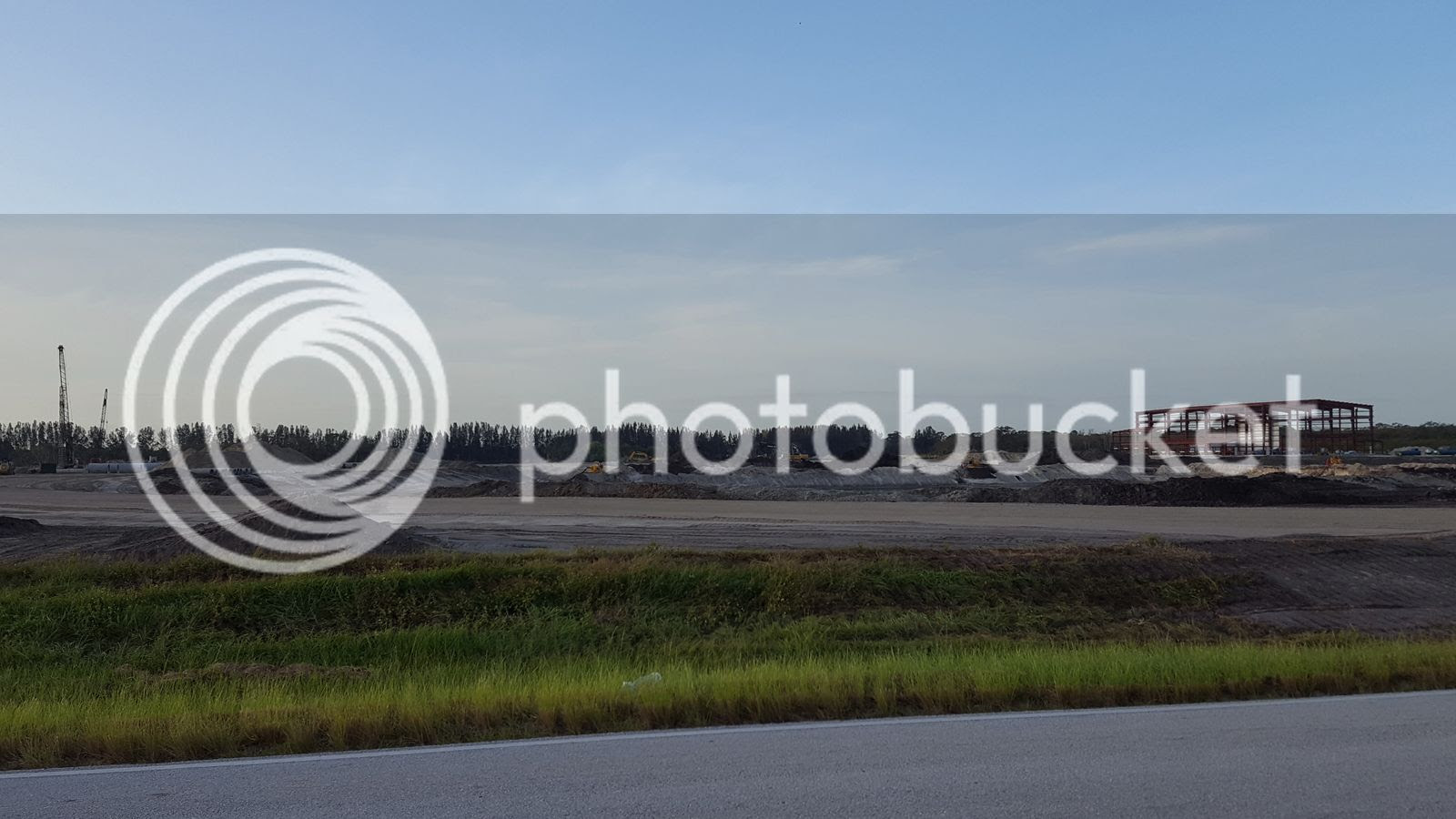 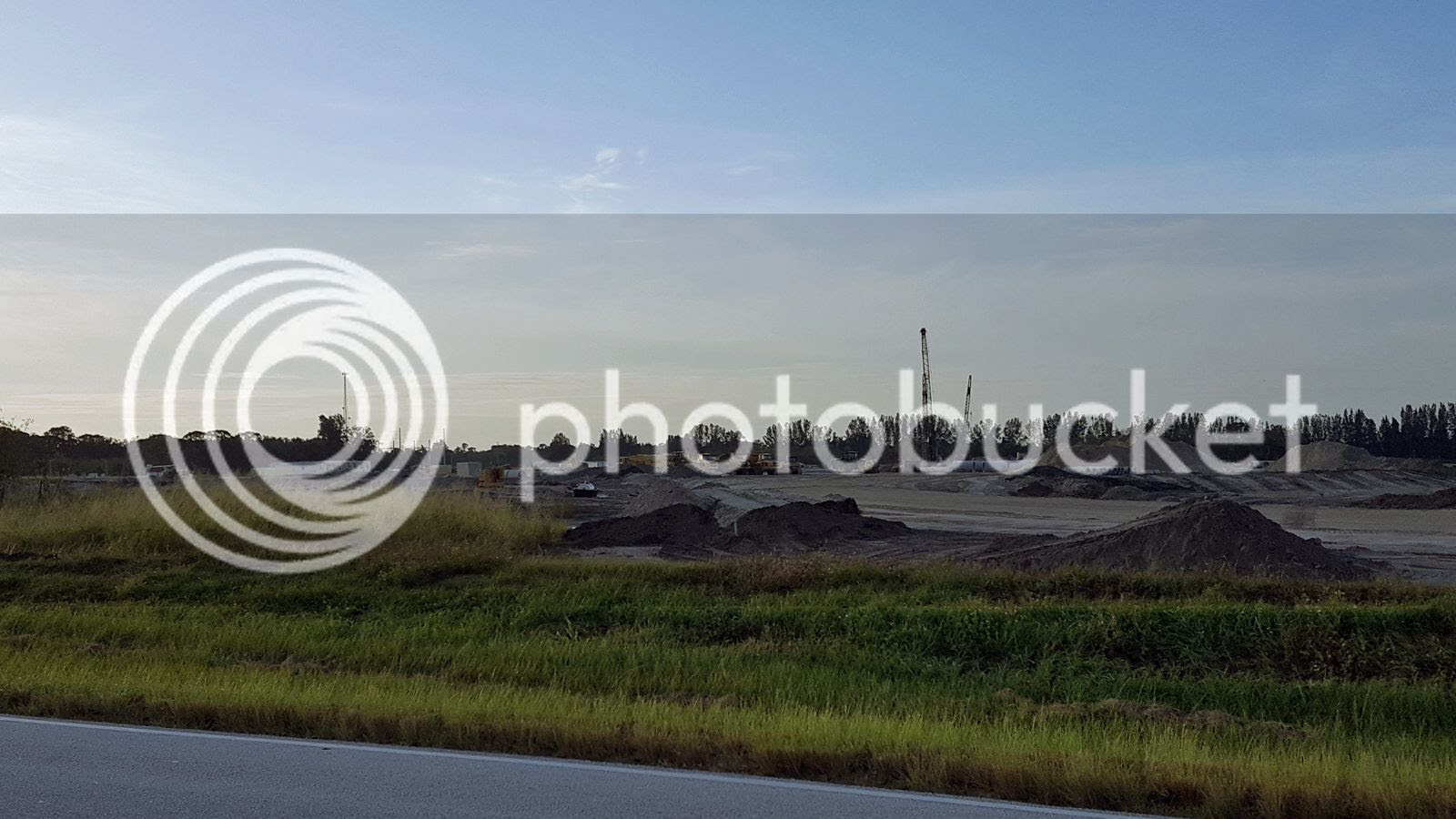 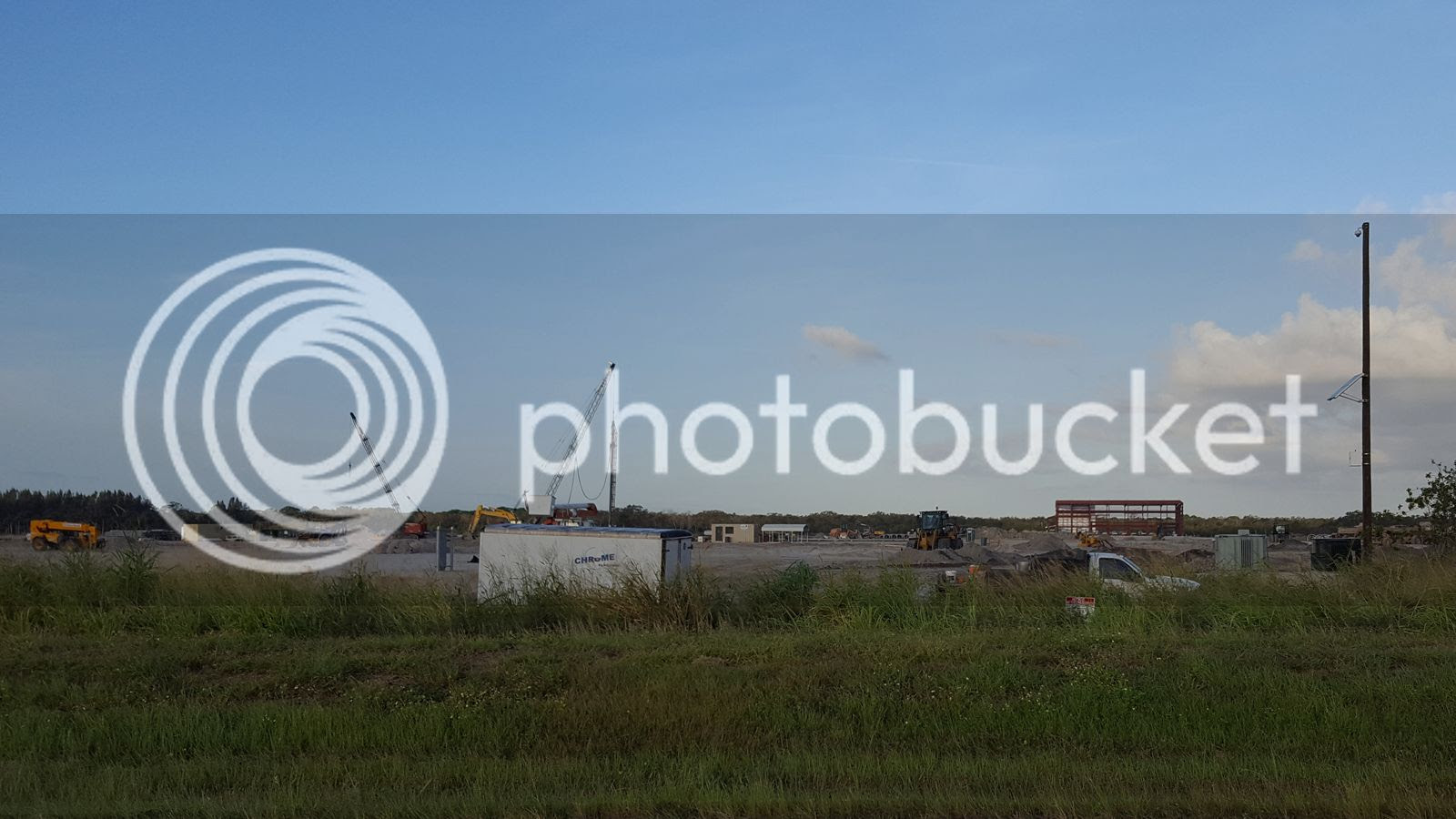 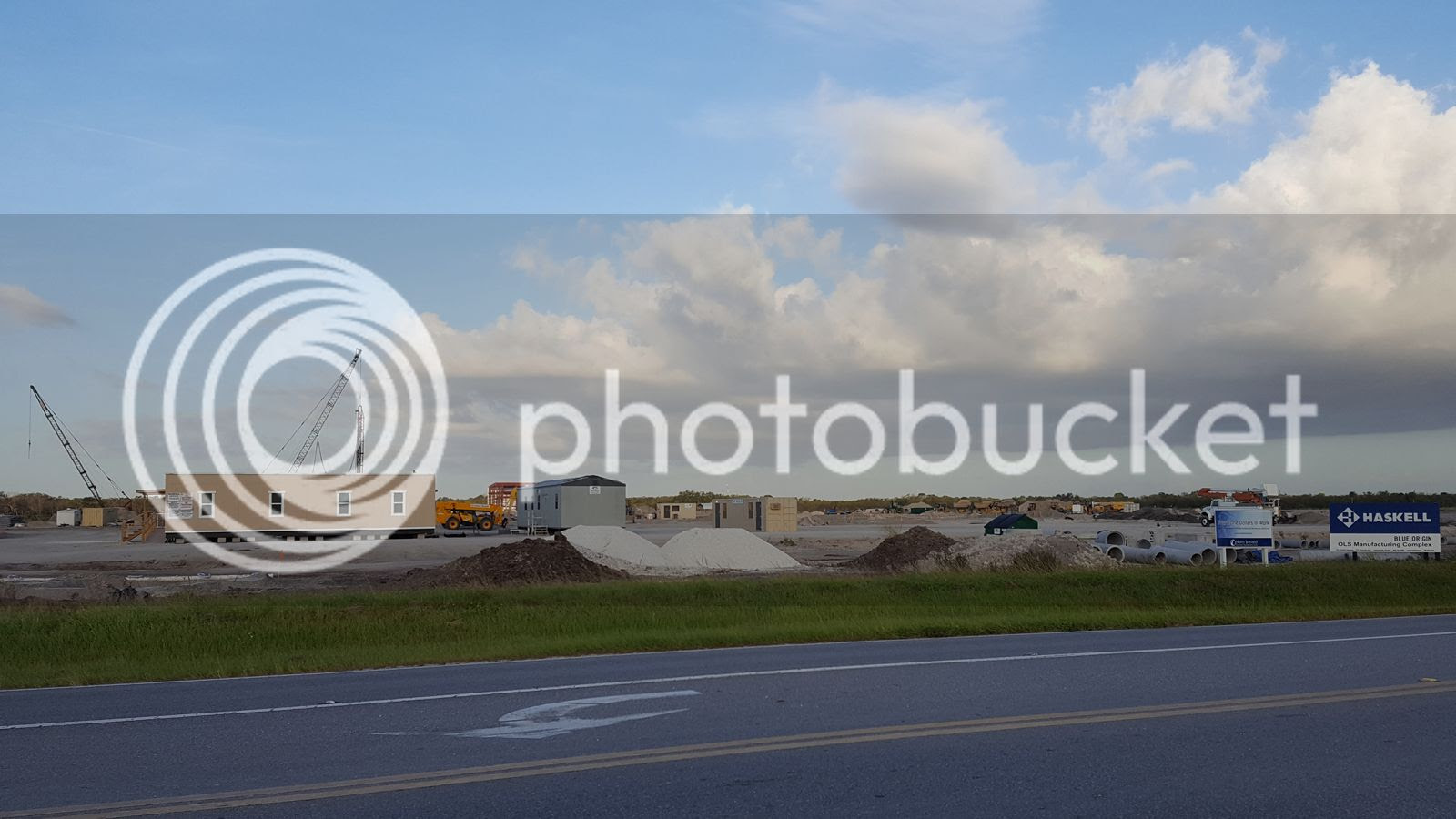 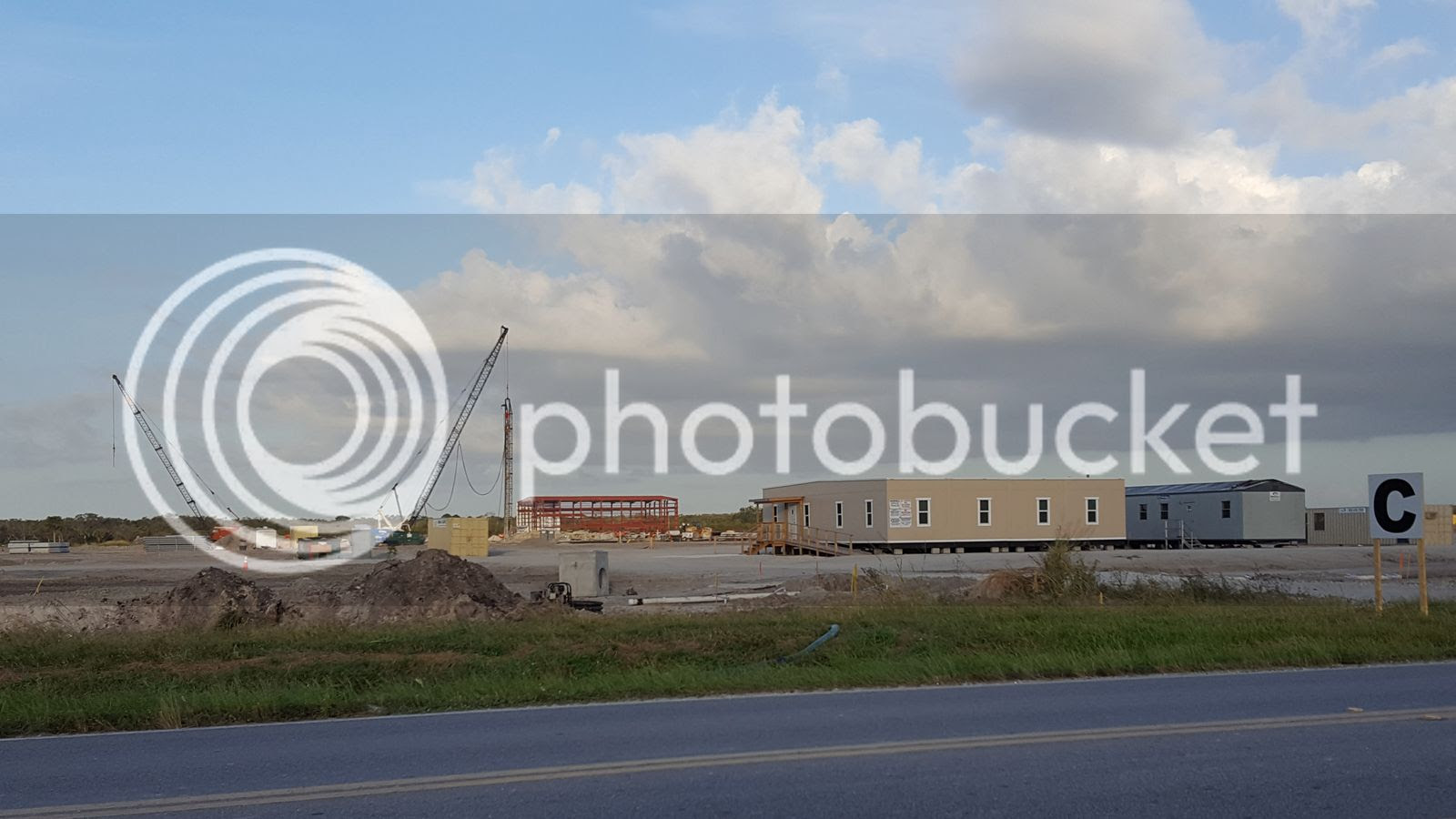 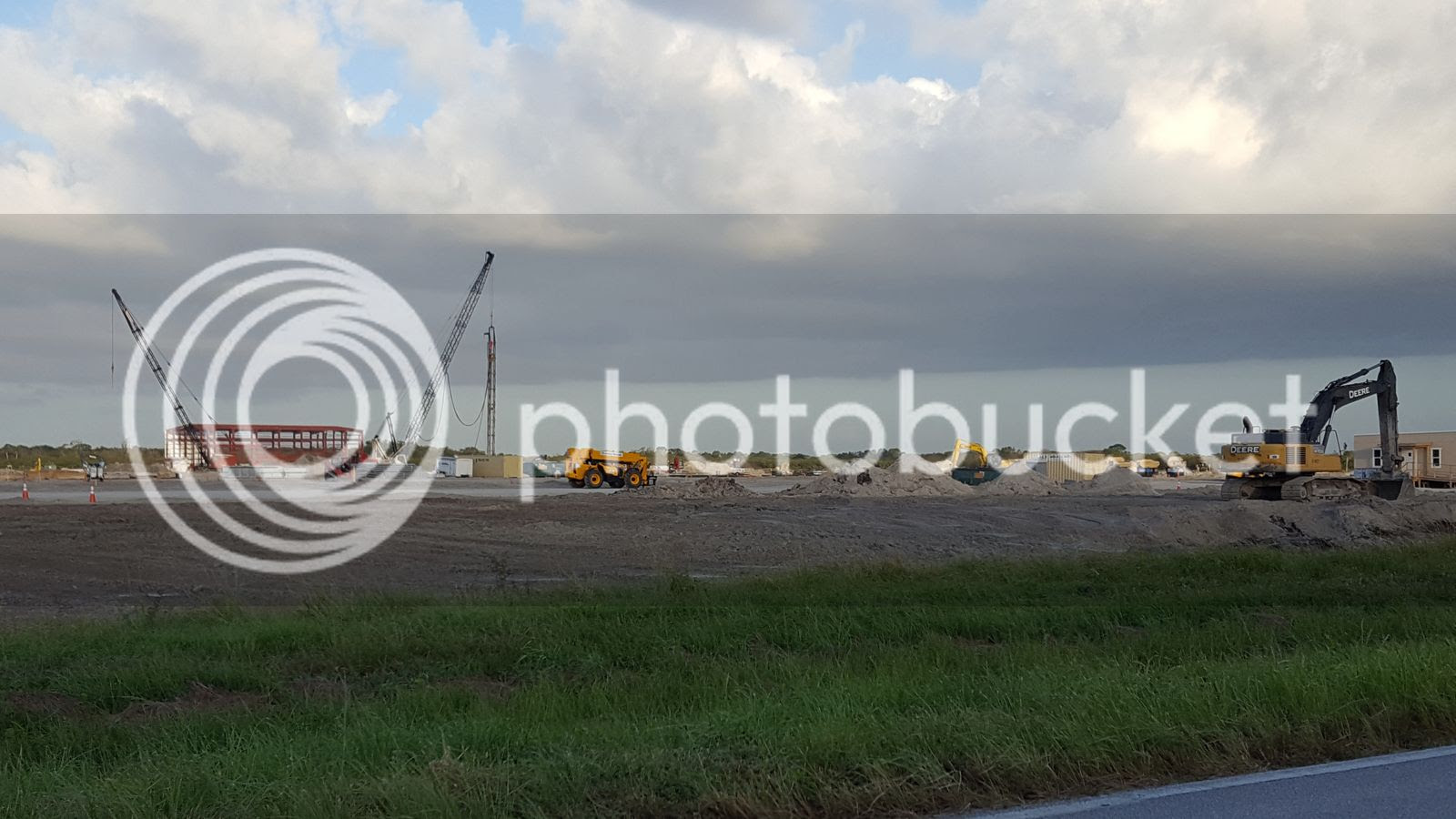 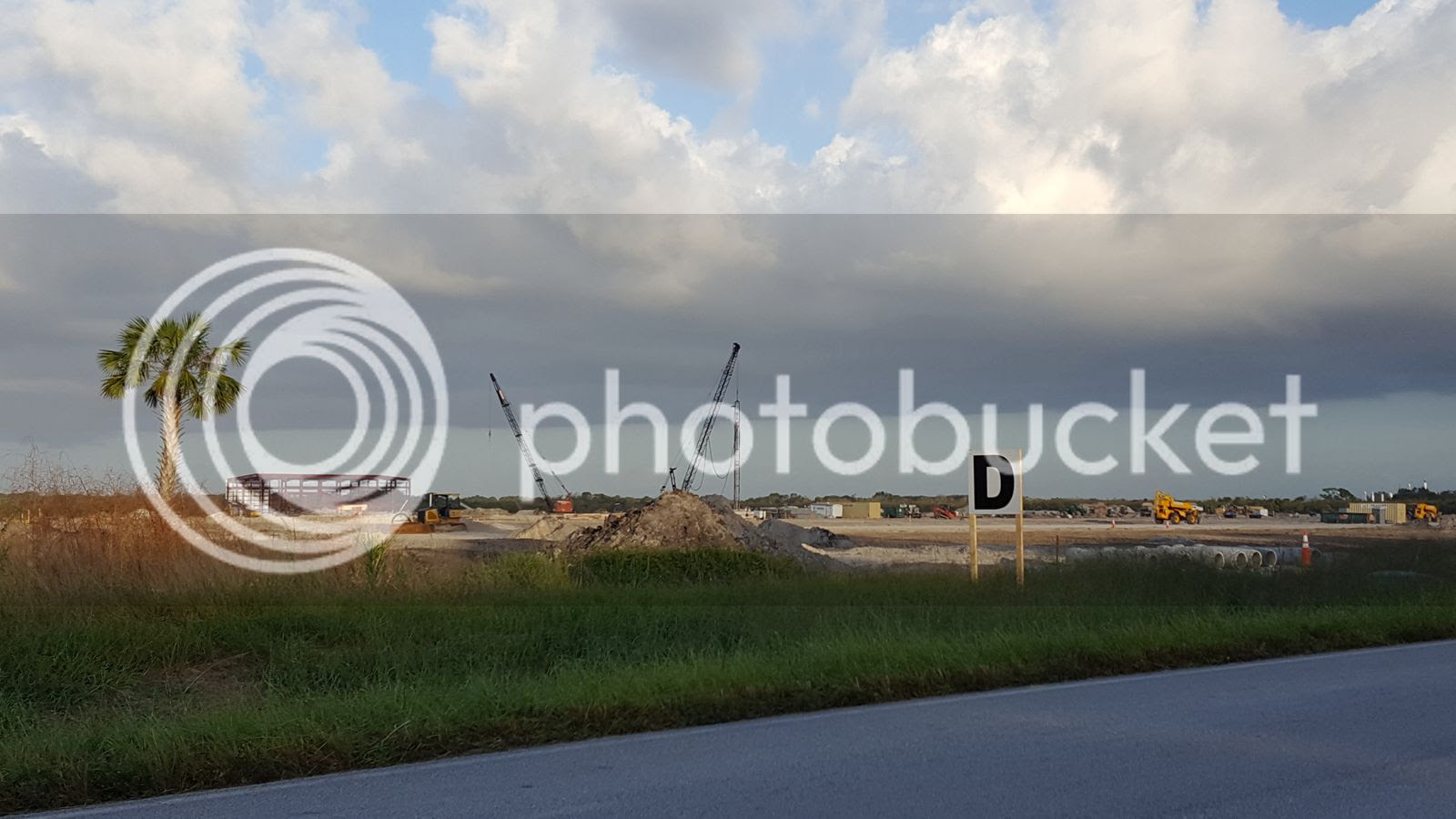 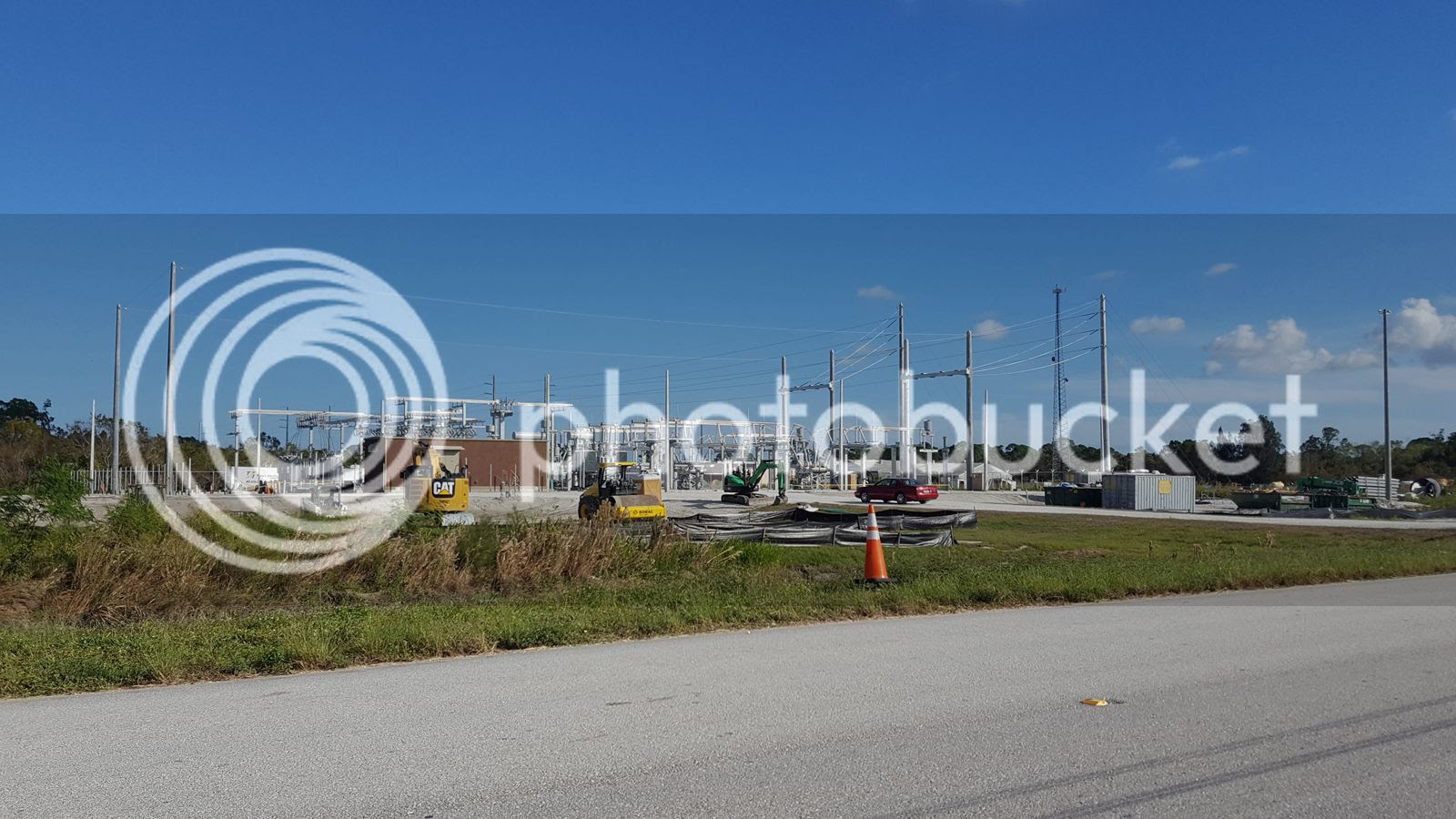 This power plant is across the street from the rest of the complex. It was constructed first. 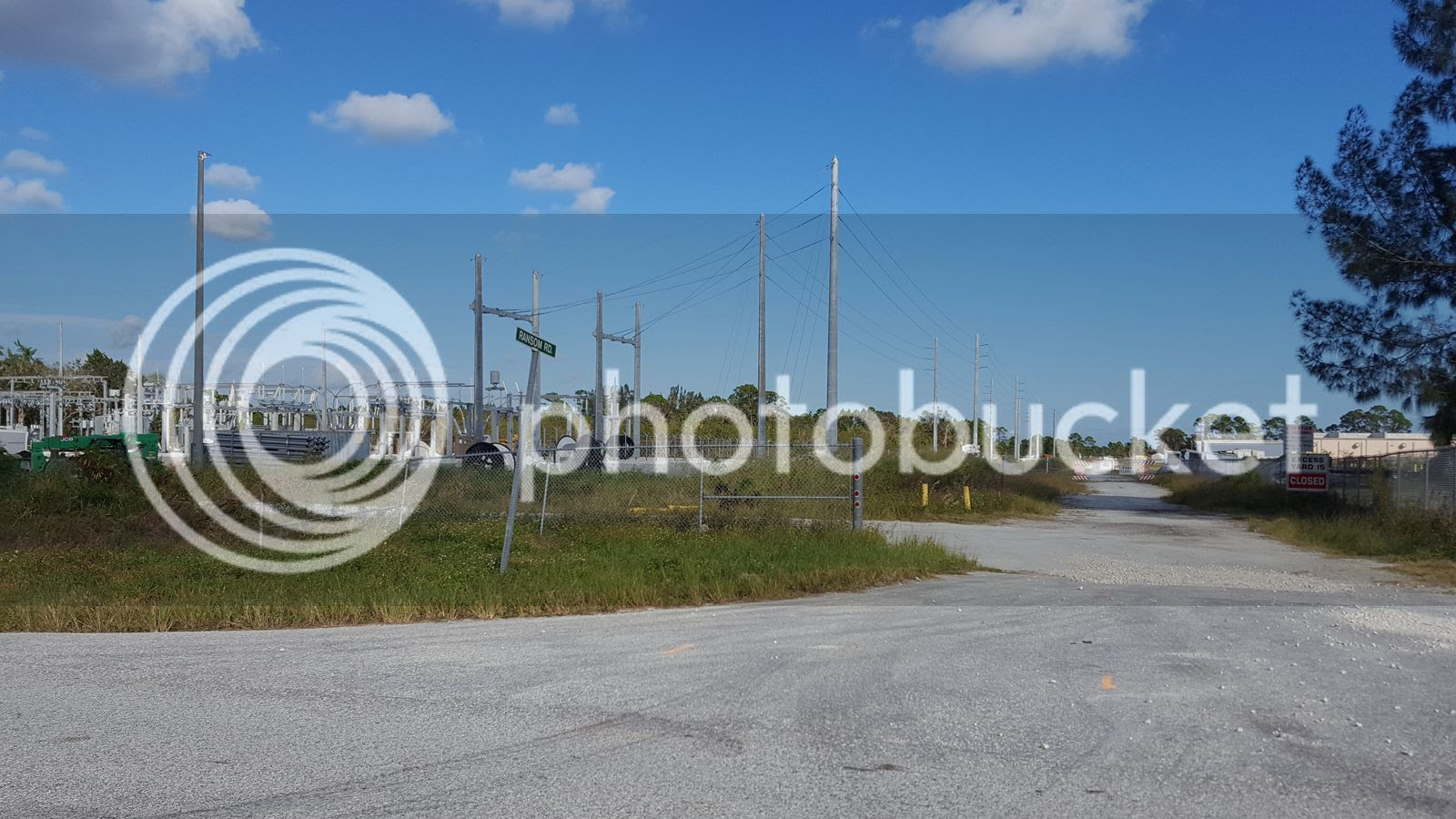 The power plant is next to the Kennedy Space Center recycling facility on Ransom Road. The gate was moved back to accommodate Blue Origin operations.