According to a KSC blog article:

“I’m pleased to say that as of today, 100 percent of our civil service and contractors have reported in with no serious injuries or significant damage to personal property,” Cabana said. “Things can be fixed or replaced, but people are special and we have a very special family here.” 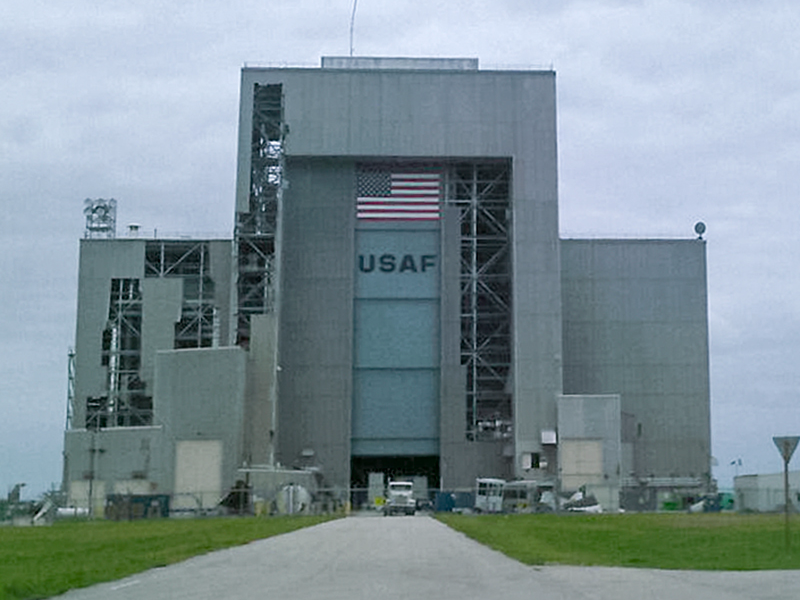 Damage at the Cape's SMAB as reported by Business Insider.

The building is now used by SpaceX to process payloads that launch from Pad 40 on Falcon 9 boosters. Pad 40 is recovering an explosion on the pad September 1 during a static test fire.

As for United Launch Alliance, Spaceflight Now published a report quoting a ULA representative as saying Matthew “caused minor to moderate damage to facilities with no damage to flight hardware.”

On Friday, sustained winds above 80 mph blew through pads and processing facilities critical to the nation's space launch capability. A 500-foot tower recorded a gust as high as 136 mph.

But the eye of the then-Category 3 hurricane held 20 to 25 miles off shore, sparing the center — and the rest of Brevard County — catastrophic damage.